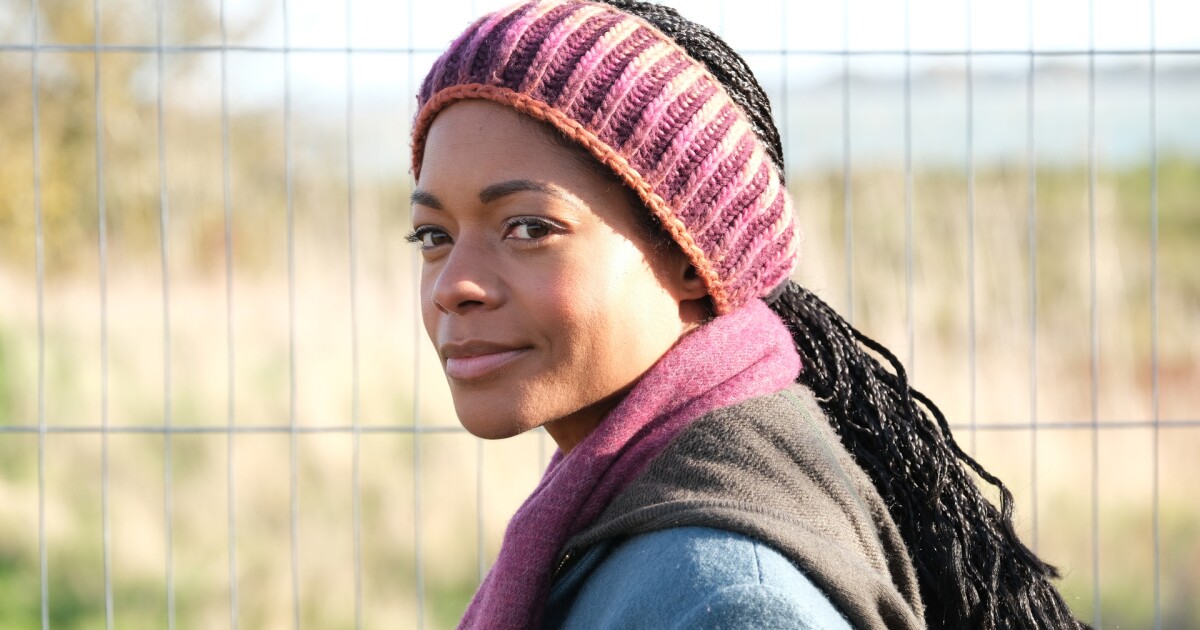 Halloween Baking Championship Ten talented bakers from across the United States make their way through a haunted house of holiday-themed challenges as host Carla Hall returns for a new season of this fall favorite. With Stephanie Boswell and Zac Young. 9 p.m. Food Network

The Third Day This multi-part psychological drama chronicles the journeys of a man and a woman who each arrive on the same mysterious island at different times. The first story, directed by Marc Munden, stars Jude Law as a man who visits this isle off the British coast and discovers secretive inhabitants who are determined to protect their home at any cost. The second, directed by Philippa Lowthorpe, stars Naomie Harris (“Moonlight”) a woman who arrives at the same destination seeking answers, but winds up igniting a battle to determine the island’s fate. 9 p.m. HBO

POV An official selection at the Toronto International Film Festival, filmmaker Eva Mulvad’s documentary “Love Child” chronicles a decision by a young couple to flee their home country of Iran, where adultery is a capital crime. 10 p.m. KOCE

10 Things You Don’t Know Matthew McConaughey and Reese Witherspoon are each profiled in two new episodes. 10 and 10:30 p.m. E!

Enslaved Samuel L. Jackson is an executive producer on this ambitious new documentary series that seeks to shed new light on 400 years of human trafficking from Africa to the New World. The series follows Jackson as he undertakes a personal journey to Gabon after a DNA test confirmed his ancestors were members of that Central African country’s Benga tribe. 10 p.m. Epix

We Are Who We Are Luca Guadagnino, who scored an international success with the Oscar-winning 2017 coming-of-age drama “Call Me By Your Name,” is writer, director and executive producer on this new limited series about two 14-year-old Americans (Jack Dylan Grazer, Jordan Kristine Seamon) who live with their parents on an American military base in Italy. Chloe Sevigny, Alice Braga, Kid Cudi and Spencer Moore II also star. 10 p.m. HBO

VOMO: Vote or Miss Out Some of the biggest names in comedy and music come together for a nonpartisan event to provide information on voting so that every voter has the knowledge and incentive to participate in the election this fall. 10 p.m. ABC

NBA Basketball The Lakers versus the Houston Rockets, 5:30 p.m. TNT

Homesick Student Cycles From Scotland to Greece During the Pandemic 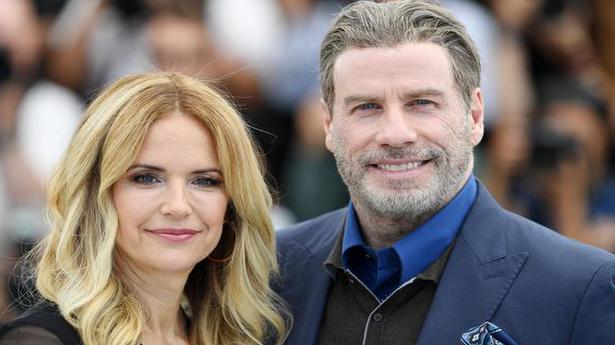 Kelly Preston, actress and wife of John Travolta, dies of cancer at 57

Depression, heartbreak and then a reckoning: The rebirth of Katy Perry 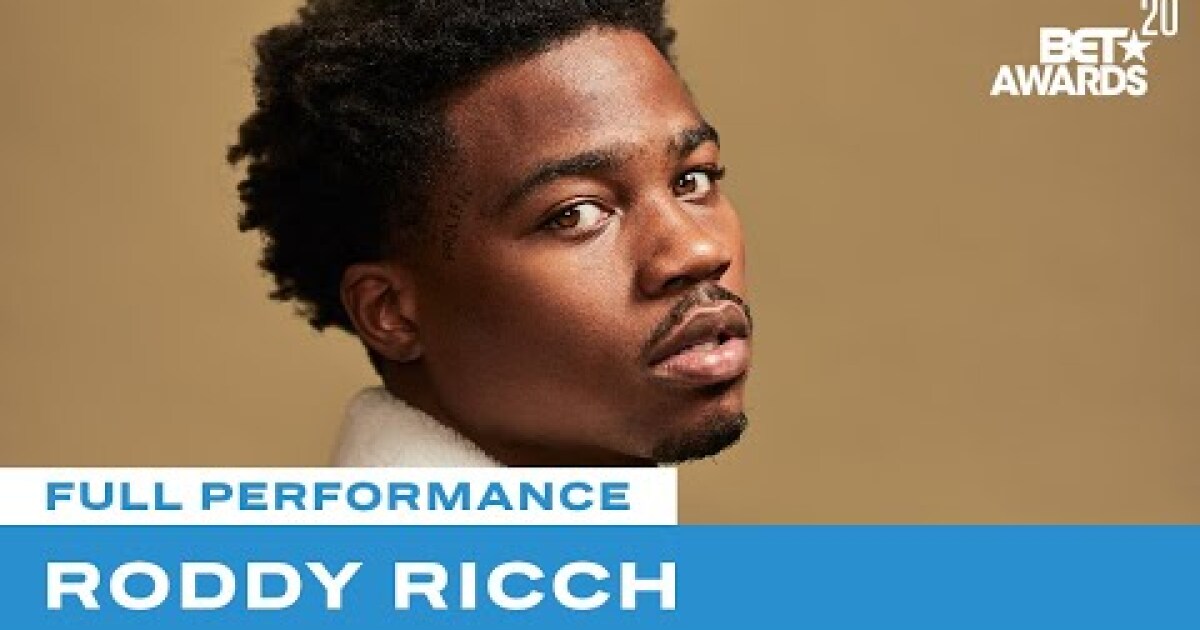 With an Internet of Animals, Scientists Aim to Track and Save Wildlife