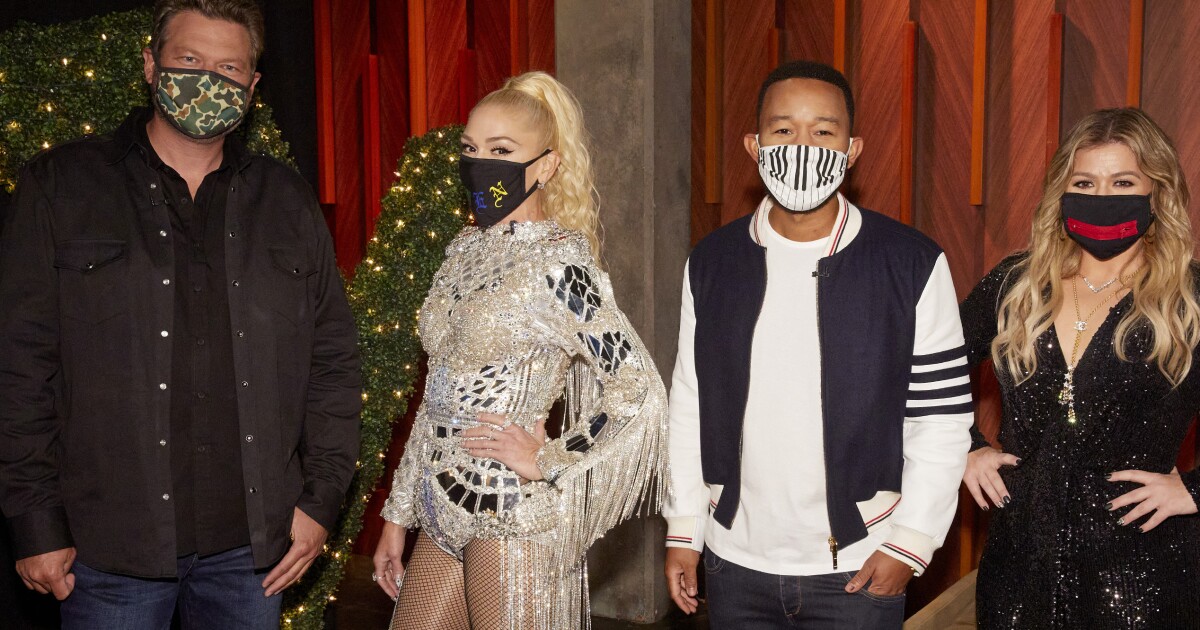 L.A.’s Finest Syd and Nancy (Gabrielle Union, Jessica Alba) must get fentanyl into police custody without leaving a clue as to their involvement in this new episode of the police drama. 8 p.m. Fox

One Day at a Time After Alex (Marcel Ruiz) catches his mother (Justina Machado) in a compromising position, she decides it’s time for a talk about healthy human sexuality in the first of two back-to-back episodes of this rebooted comedy. Rita Moreno also stars. 9 and 9:30 p.m. CBS

Halloween Baking Championship Carla Hall invites the five remaining bakers to a party in the haunted ballroom, where they must create impressive costume cakes to win a spot in the finale. 9 p.m. Food Network

Emergency Call Emergency call takers in Austin, Texas; Wasilla, Alaska; and Ogden, Utah, receive a series of bone-chilling — or sometimes just bizarre — calls, including a terrified mother who hears an intruder trying to break into her home; passersby threatened by a gun-wielding, erratic driver who creates a six-hour wave of confusion and destruction; and residents of a neighborhood bewildered by the sight of an injured man licking a stop sign. Luke Wilson is the host. 10 p.m. ABC

Enslaved The series finale documents the politics that brought to an end the enslavement of Africans in the West. 10 p.m. Epix

The Big Bake In this new episode three baking teams have five hours to create the most sensational monster cakes the judges have ever seen. 10 p.m. Food Network

We Are Who We Are Sarah (Chloë Sevigny) is thrilled to learn of Fraser’s (Jack Dylan Grazer) new friendship with Jonathan (Tom Mercier) and encourages the two to spend more time together, to Maggie’s (Alice Braga) puzzlement. Scott Mescudi and Jordan Kristin Seamón also star. 10:02 p.m. HBO

Dr. Phil A woman disapproves of her 49-year-old father having a relationship with a 23-year-old woman. (N) 3 p.m. KCBS

To the Contrary With Bonnie Erbé 6 p.m. KVCR

The Pursuit of Happyness (2006) Noon TMC

Masks offer much more protection against coronavirus than many think Column: Trump inspired them to become U.S. citizens and to vote. Against him

Covid robocop: The droid that reminds you to wear your mask #BoycottMulan is trending again upon the film’s Disney+ debut. Here’s why