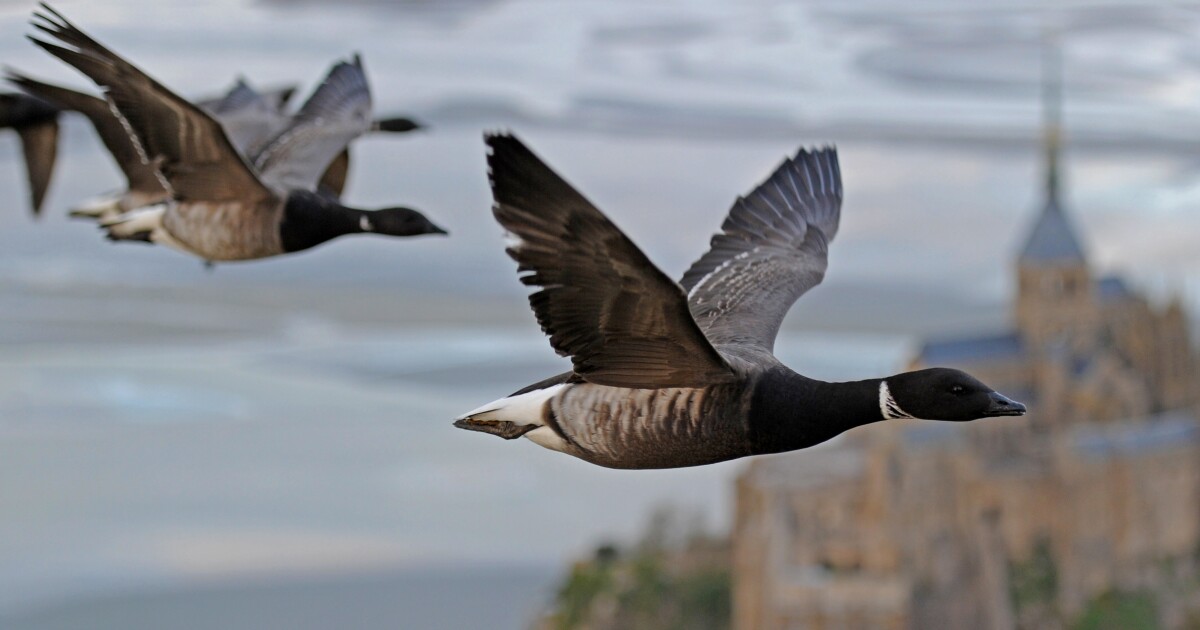 Earthflight David Tennant narrates this new nature documentary series that shows flight from a bird’s-eye view across six continents, revealing some of the world’s most breathtaking natural spectacles. Highlights in the premiere episode “North America” include a flock of geese in flight being hunted by bald eagles; pelicans gliding under San Francisco’s Golden Gate Bridge and California gulls feasting on swarming alkali flies over Mono Lake. 8 p.m. BBC America

Fareed Zakaria GPS U.S. – China Relations; America’s response to COVID-19 versus the response of the rest of the world; the economy: Author Kishore Mahbubani (“Has China Won?: The Chinese Challenge to American Primacy”); author Anne-Marie Slaughter (“The Chessboard and the Web: Strategies of Connection in a Networked World”); author Robert Zoellick (“America in the World: A History of U.S. Diplomacy and Foreign Policy”). Is America edging toward authoritarianism? Author Anne Applebaum (“Twilight of Democracy: The Seductive Lure of Authoritarianism”). COVID-19 and the developing world: Author David Miliband (“Rescue: Refugees and the Political Crisis of Our Time”). (N) 7 and 10 a.m. CNN

Jojo Rabbit Writer-producer-director-cast member Taika Waititi won an Academy Award for adapting a novel by Christine Leunens for this 2019 best picture nominee. Roman Griffin Davis stars as a member of Hitler Youth who is stunned to discover his mother (Scarlett Johansson) is hiding a Jewish girl (Thomasin McKenzie) in their attic. He also has a playful Adolf Hitler (Waititi) as an imaginary friend. Rebel Wilson, Stephen Merchant and Sam Rockwell also star. 8 p.m. HBO

Sleeping With Danger Adapted from true crime stories by writer Ann Rule, this 2020 TV thriller chronicles how a flight attendant (Elisabeth Röhm) is swept into a passionate affair with a charming man (Antonio Cupo) but soon discovers that he is subject to violent fits of jealous rage. Fearing for her life, she goes into hiding. Leslie Hendrix, Alison Araya and Mike Dopud also star. 8 p.m. Lifetime

Romance in the Air With her job is hanging by a thread a woman (Cindy Busby) takes a mental health break and returns to Lake Tahoe, where she spent happy summers growing up and is surprised to discover a childhood friend and sweetheart (Torrance Coombs) is still living next door. 9 p.m. Hallmark

No end to lockdown yet but ‘careful’ easing begins: UK PM Boris Johnson

China says exports rose 3.5% in April, crushing expectations for a decline of 15.7% 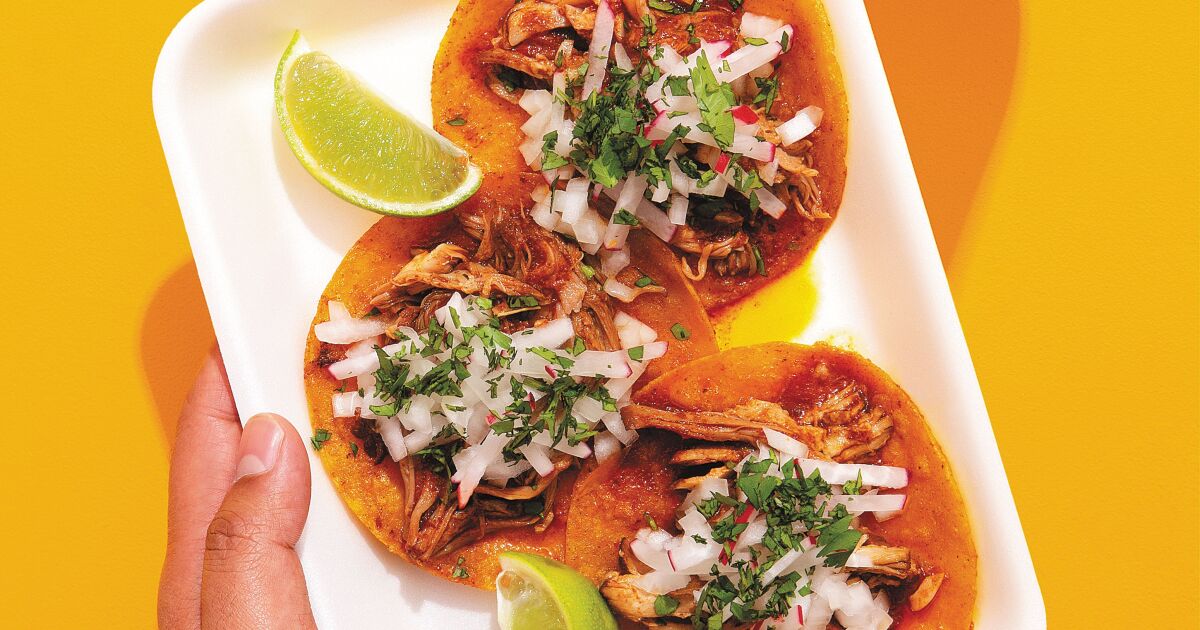 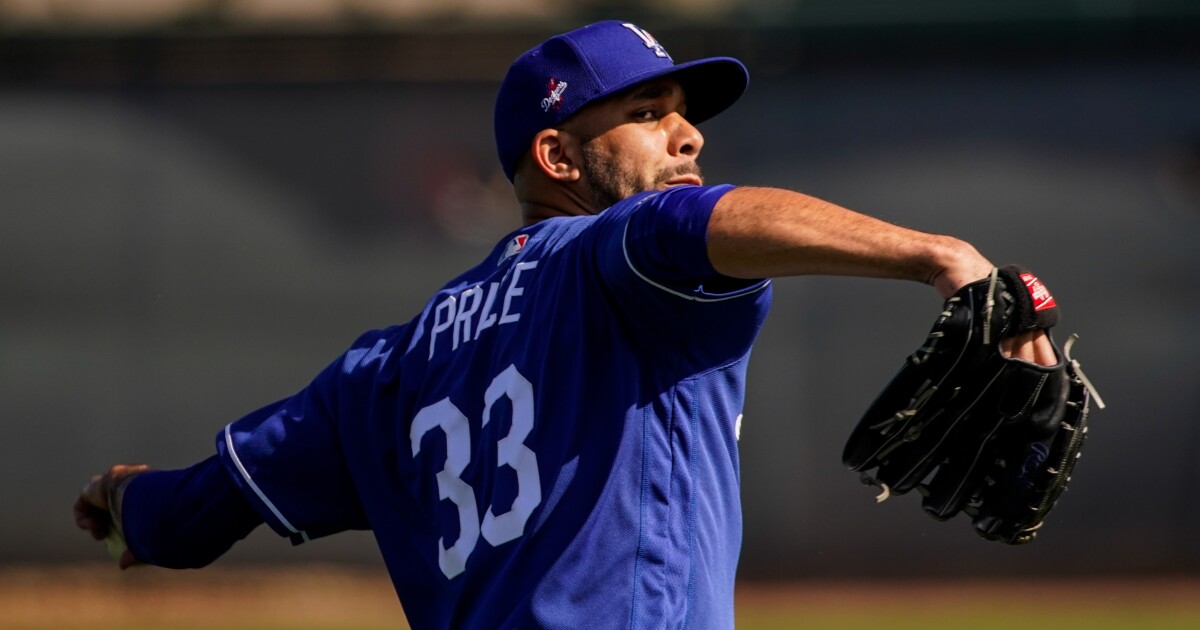 David Price pledges to donate $1,000 to each Dodgers minor league player in June