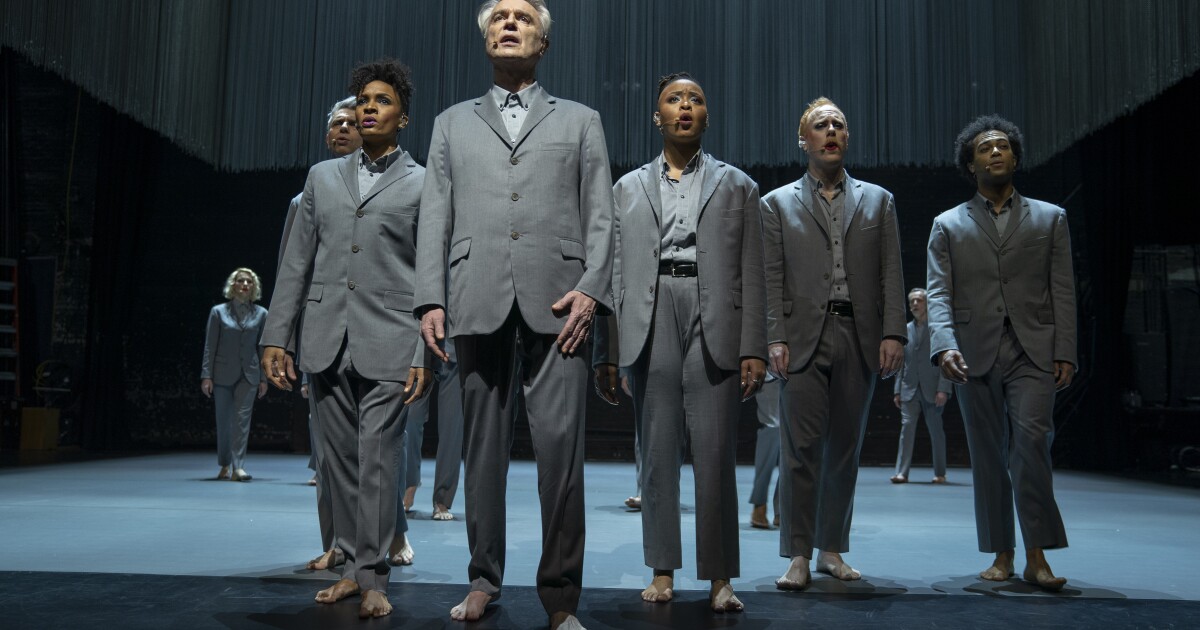 Homestead Rescue: Surviving the Wild Marty attempts a dangerous river crossing to move thousands of pounds of gear needed for the rescue of the family homestead. 8 p.m. Discovery

Help, I Wrecked My House Armed with some construction experience, a man convinces his partner he can tackle their remodeling projects — but three months later the work is not complete. 8 p.m. HGTV

Drugs, Inc.: The Fix This new episode documents how prescription pills have become the narcotics of choice in the U.S. 9 p.m. National Geographic

Mega Zoo An orangutan destroys his playroom. Also, zookeepers must decide if it’s time to say goodbye to one of the zoo’s giraffes. 10 p.m. Animal Planet

Eli Roth’s History of Horror This new episode documents the history of monster movies and the development of special effects technology. 10 p.m. AMC

Baseball NLCS Game 6 (if necessary): The Atlanta Braves versus the Dodgers, 1:30 p.m. FS1

The Wrong Cheerleader Coach After her mother dies a teenager moves with her father from Chicago to California, seeking a fresh start. After she joins the school’s cheerleading squad a young new assistant coach helps her, but has ulterior motives. Vivica A. Fox, Tara Reid, Corin Nemec, Madi Burton and Johanna Liauw star in this 2020 drama. 8 p.m. Lifetime

Sweet Autumn When a successful entrepreneur (Nikki DeLoach) returns to her hometown for the reading of her late aunt’s will she learns she has inherited half of her aunt’s maple candy business. To her surprise the other half has been left to a man (Andrew Walker) who is equally puzzled by his inheritance. Henriette Ivanans costars in this 2020 romance. 9 p.m. Hallmark

Tales From the Hood 3 This third horror anthology collaboration from writer-directors Rusty Cundieff and Darin Scott gets a release on cable and home video as the pandemic continues to complicate theatrical distribution. Tony Todd stars as a man in his 50s who is trying to outrun an unseen evil with a 6-year-old girl (Sage Arrindell). Lynn Whitfield and Cooper Huckabee also star. 9 p.m. Syfy

Has Xiaomi Cracked the Laptop Market With the Mi Notebook 14 Horizon Edition? 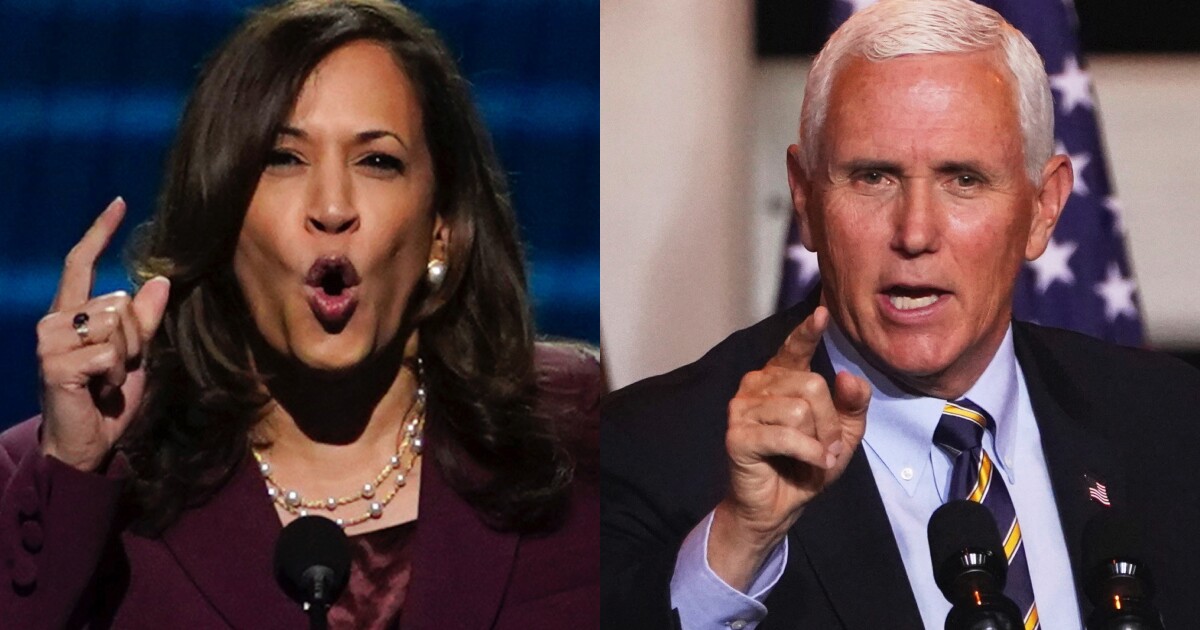 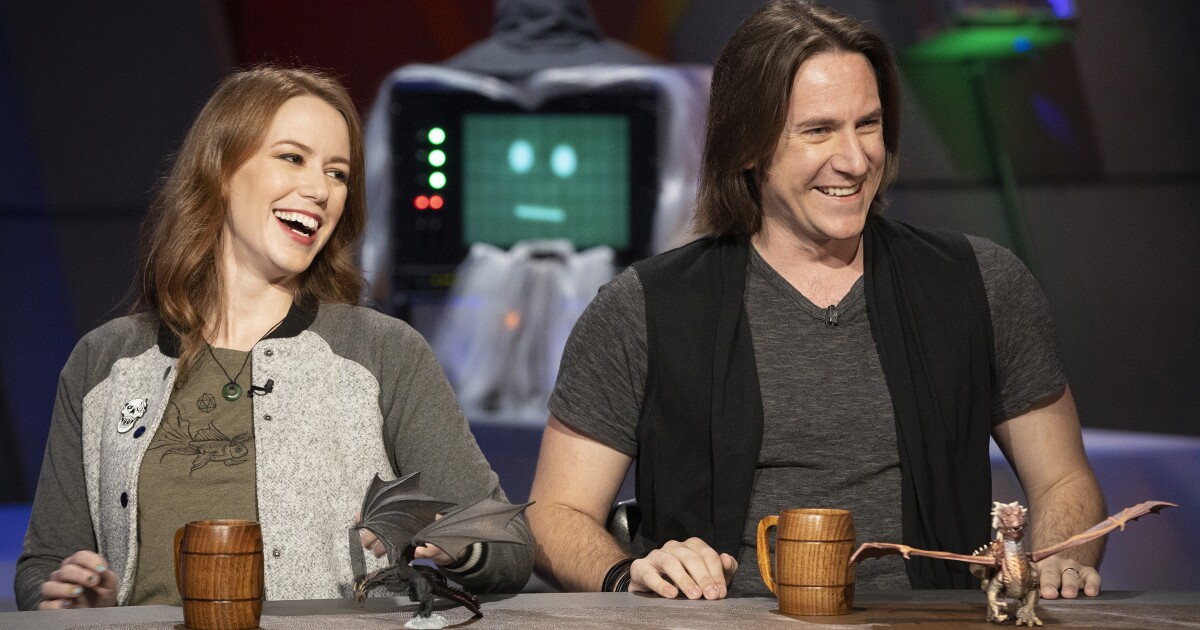 Planet Mars is at its 'biggest and brightest'