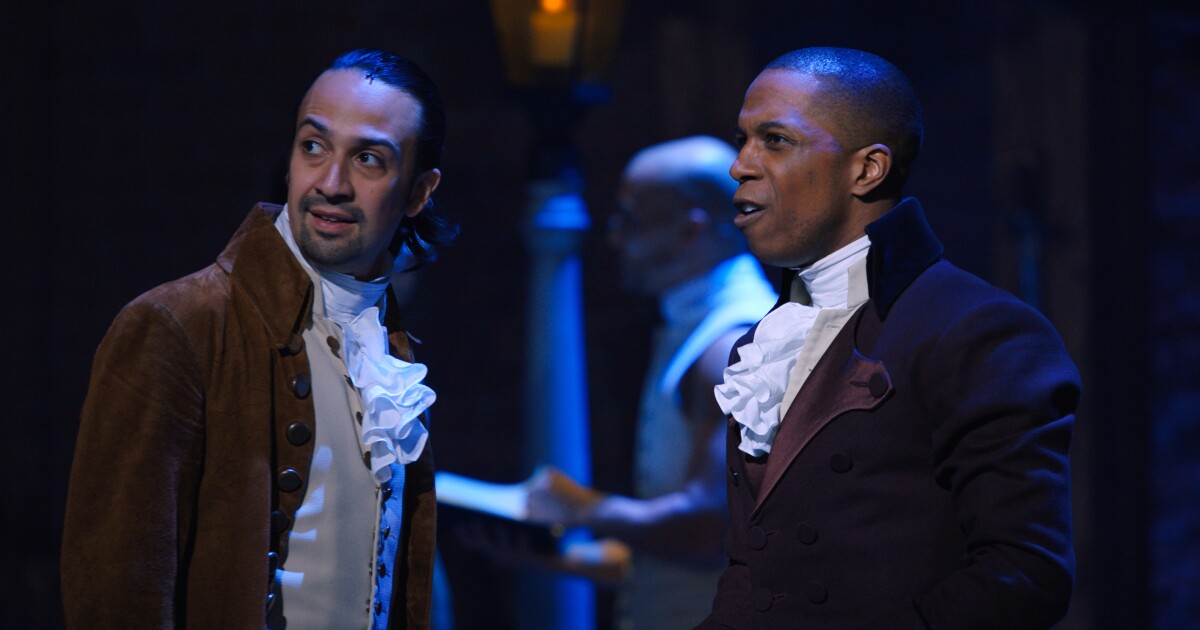 Drake and Megan Thee Stallion are among the nominees at “The BET Awards 2020.” Comic Amanda Seales is the host, and Alicia Keys, John Legend, Wayne Brady and Jennifer Hudson are slated to perform. 8 p.m. BET; also CBS

Britain’s Queen Anne, whom you may remember from the 2018 period comedy “The Favourite,” is the next monarch under the microscope on a new installment of “Lucy Worsley’s Royal Myths & Secrets.” 8 p.m. KOCE

The sacrifices of D-Day help pave the way for VE Day in the finale of the three-part docu-series “World War II: Race to Victory.” 8 p.m. History Channel

When a young Danish mother is killed and her child goes missing, it’s up to detective named “Sommerdahl” to crack the case in this foreign-language mystery drama. Peter Mygind (“Flame and Citron”) stars. Anytime, Acorn TV

“POV” profiles Rep. Rashida Tlaib (D-Mich.), former Georgia gubernatorial nominee Stacey Abrams and other women of color shaking up the political system in the two-part episode “And She Could Be Next.” 9 p.m. KOCE; concludes Tue.

The way is steep, the temps are dropping and the air is getting thin in the new specials “Lost on Everest” and “Expedition Everest.” 9 and 10 p.m. National Geographic Channel

The new documentary “David Foster: Off the Record” has stars like Celine Dion, Barbra Streisand and Lionel Richie singing the praises of the Grammy-winning record producer. Anytime, Netflix

A trio of wedding planners are here to make sure your nuptials go off without a hitch in the new reality series “Say I Do.” Anytime, Netflix

What you are about to see is not a news broadcast: “Unsolved Mysteries,” the OG true-crime and paranormal-investigation series once hosted by the late, great Robert Stack, gets a no-host reboot. Anytime, Netflix

“The Family Business” is still crime and business is still good as this New York-set drama starring Ernie Hudson and based on the books by Carl Weber returns for a second season. Anytime, BET+

As if! A teenage girl (Alba Baptista) is enlisted by an ancient order to join the fight against the forces of darkness in the new supernatural drama “Warrior Nun.” Anytime, Netflix

They hip-hop and they don’t stop in a rapper-centric edition of the reality series “Marriage Boot Camp: Reality Stars.” 9 p.m. WE

“The Baby-sitters Club” is back to see to all your childcare needs in this new family-friendly sitcom based on Ann M. Martin’s beloved book series. Alicia Silverstone and Mark Feuerstein (“Royal Pains”) star. Anytime, Netflix

“Desperados,” why don’t you come to your senses? “SNL’s” Nasim Pedrad takes two gal pals (Anna Camp, Sarah Burns) with her to Mexico on a mission to save her new relationship in this rom-com. With Robbie Amell and Lamorne Morris. Anytime, Netflix

The name’s “Hamilton,” Alexander Hamilton. Lin-Manuel Miranda portrays the fiscally savvy Founding Father and Leslie Odom Jr. is the Aaron Burr under his saddle in a taped version of the original Broadway staging of Miranda’s Tony-winning hip-hop musical. Anytime, Disney+

“Hanna” is back in action in Season 2 of this espionage drama about a teenage girl (Esme Creed-Miles) with a particular set of skills. Joel Kinnaman and Mireille Enos also star. Anytime, Amazon Prime

“Great Performances” honors the contributions made by immigrants to the U.S. in the encore 2018 episode “Ellis Island: The Dream of America With Pacific Symphony.” 9 p.m. KOCE

What did U.S. presidents know about “UFOs Over America” and when did they know it? The truth is out there in this new special. 8 p.m. Travel Channel

Mary Poppins she ain’t in the new thriller “The Twisted Nanny.” With Tara Erickson and Chantelle Albers. 8 p.m. Lifetime

The terror tales are coming from inside the book in the 2019 horror flick “Scary Stories to Tell in the Dark.” With Zoe Colletti and Michael Garza. 9 p.m. Showtime

Taxmen are using the lockdown to build stronger cases against defaulters

Why is the dollar so powerful?

Falwell Focuses on Critics as Coronavirus Cases Near His University Grow 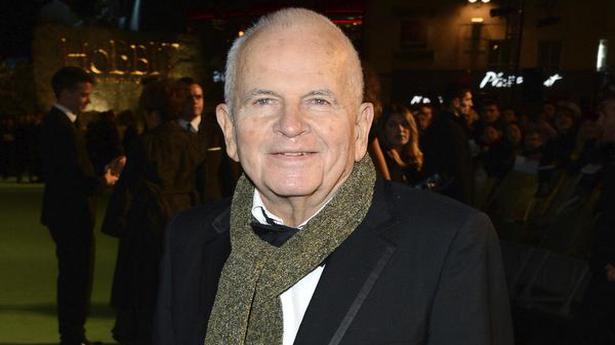 ’Chariots of Fire’, ‘Lord of the Rings’ actor Ian Holm dies at 88 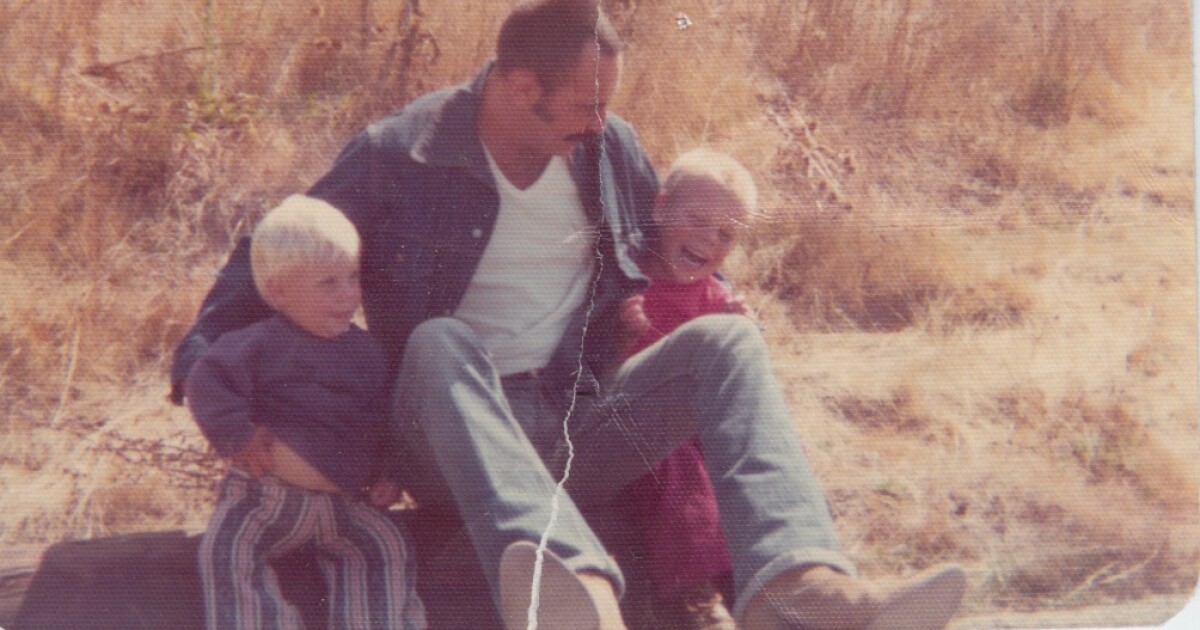