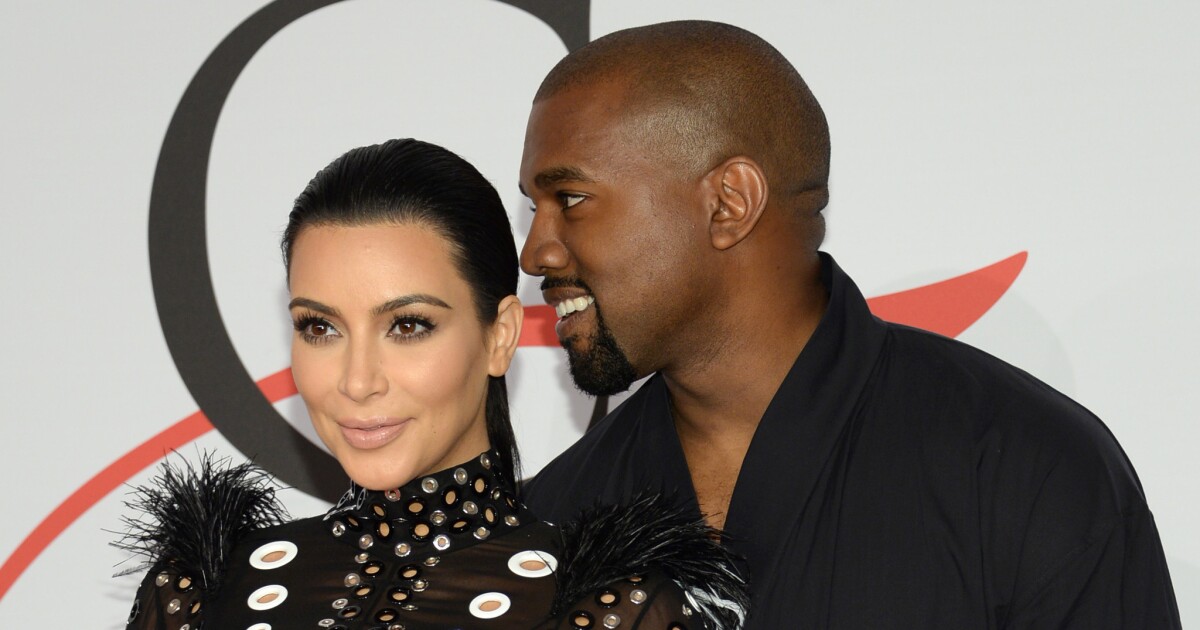 Mysteries Decoded In response to calls to storm Area 51 in Nevada, Jennifer Marshall and Ryan Sprague investigate what initially sparked that recent viral movement and speculate on what may be hidden inside the Air Force’s top-secret facility. 8 p.m. CW

Keeping Up With the Kardashians The unscripted series returns for its final season. 8 p.m. E!

The Bradshaw Bunch (Premiere) TV broadcaster and former quarterback Terry Bradshaw shares an intimate look at life in the off-season in the premiere of this unscripted series. 9 p.m. E!

WNBA Basketball The Phoenix Mercury versus the Minnesota Lynx, 4 p.m. ESPN2; the Connecticut Sun versus the Sparks, 6 p.m. ESPN2

The Dr. Oz Show Jacob Blake’s family speaks out about the day he was shot by police and his injuries. (N) 3 p.m. KTTV

The Witch Robert Eggers wrote and directed this 2015 horror film set in 1630 New England, where a Puritan farm family begins to fear the eldest daughter is a witch after her baby brother disappears while in her care. Anya Taylor-Joy, Ralph Ineson, Kate Dickie, Harvey Scrimshaw and Ellie Grainger star. 11:30 p.m. Showtime 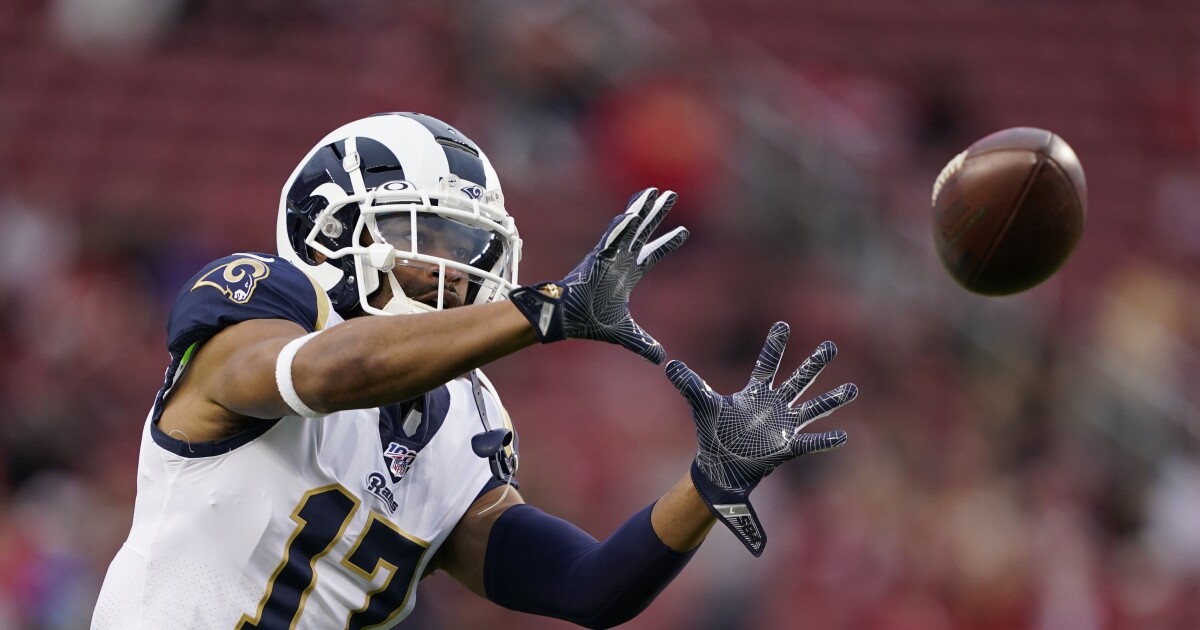 Sushant friend in e-mail to Bandra Police: Relatives pressuring me to give false statements against Rhea