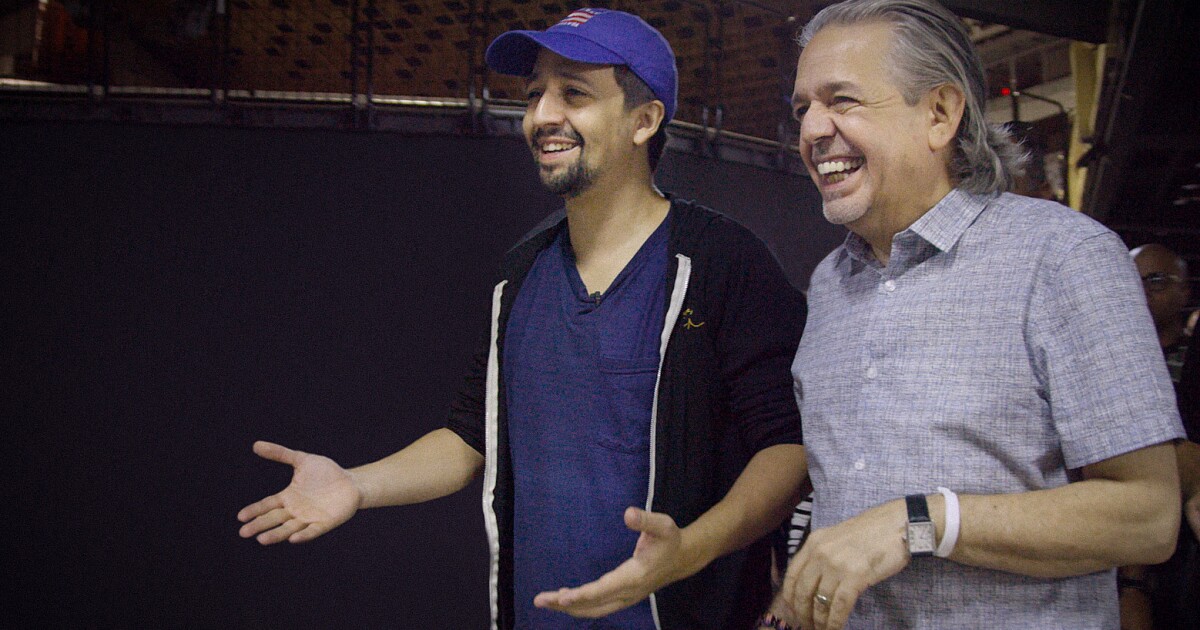 Swamp Thing In this TV series adaptation of the DC Comics title Crystal Reed stars as a physician with the Centers for Disease Control sent to her Louisiana hometown to investigate what appears to be a deadly swamp-borne virus. Andy Bean and Derek Mears star in the premiere. 8 p.m. CW

Homestead Rescue: Raney Ranch The Raney family kicks off the most ambitious rescue ever on, working their own 40 acres with multiple generations of the family participating. 8 p.m. Discovery

NEXT This new science fiction crime drama stars John Slattery (“Mad Men”) as a Silicon Valley pioneer who discovers that one of his creations, a powerful artificial-intelligence unit, could spell doom for humanity. When he tries to shut down the project he is ousted from his company by his brother (Jason Butler Harner). Fernanda Andrade also stars. 9 p.m. Fox

The FBI Declassified In the premiere of this real-life series FBI agents and analysts race to save a 5-year-old boy held hostage by an armed gunman. 10 p.m. CBS

Transplant Bashir (Hamza Haq) does his best to celebrate the Muslim religious festival Eid with his sister Amira (Sirena Gulamgaus), but she wishes they could continue the traditions they had back home. Also, Theo (Jim Watson) treats a teenage patient who wants to avoid telling his parents why he’s in the hospital. 10 p.m. NBC

The Hispanic Heritage Awards The 33rd edition of these ceremonies will adhere to pandemic guidelines and feature intimately filmed performances and honoree segments filmed on location across the United States and Latin America. 8 p.m. KOCE

Latino Vote: Dispatches From the Battleground Political candidates focus on maximizing support from Latinos, poised to be the largest non-white voting bloc in the 2020 election. 9 p.m. KOCE

Dr. Phil A woman’s parents say her home is such a health hazard that it needs to be burned to the ground. (N) 3 p.m. KCBS

Trump Has Lost His Favorite Talking Point About Black Unemployment

Vivo V20 Series Tipped to Launch in India on October 12 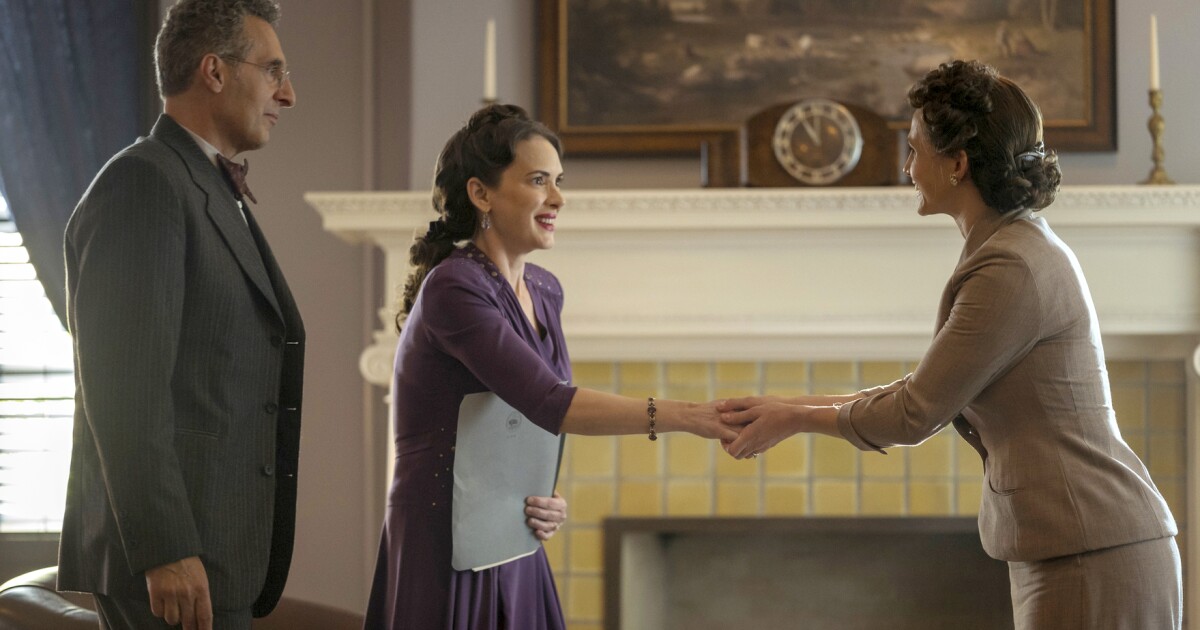 What’s on TV Monday: The Plot Against America; Coronavirus

Minneapolis Chef: ‘Enough Is Enough’ With ‘Blatant Racism’ In Restaurants