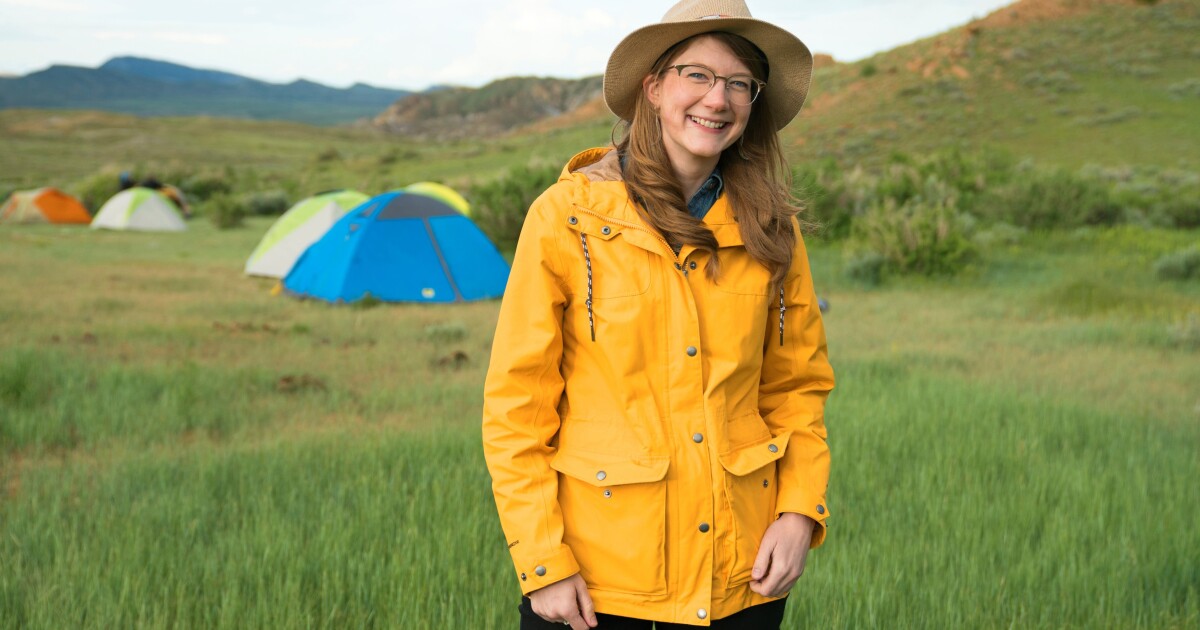 Bulletproof Bishop (Noel Clarke) and Pike (Ashley Walters) ramp up their investigation as Mikey (Ben Tavassoli) assigns them to supervise the hostile takeover of a gun factory near London. Stavros Zalmas also stars in this new episode of the British police drama. 9 p.m. CW

Singin’ in the Rain The witty musical comedy about Hollywood’s transition from silent films to “talkies” includes a love story between an established star (Gene Kelly) and a naive newcomer (Debbie Reynolds) who dubs the voice of his egotistical costar (Jean Hagen). Donald O’Connor’s “Make ‘Em Laugh” number is a show-stopper. 5 p.m. TCM

Annihilation Natalie Portman and Jennifer Jason Leigh star in writer-director Alex Garland’s 2018 science fiction-horror thriller about an expedition of scientists dispatched to investigate a restricted zone near the site of a meteor crash where plant and animal life has begun to mutate. Gina Rodriguez, Tessa Thompson and Oscar Isaac also star. 7 p.m. FXX

Little At age 14, Marsai Martin (“black-ish”) became the youngest executive producer ever on a Hollywood production with director and co-writer Tina Gordon’s 2019 comedy fantasy, which Martin first pitched in 2014 after seeing the classic comedy “Big.” Regina Hall stars as a ruthless tech mogul who bullies everyone around her until a child’s wish turns her into a 13-year-old (Martin). Issa Rae, Justin Hartley, Tone Bell, Rachel Dratch and Mikey Day also star. 8 p.m. Cinemax

Trauma Center Director Matt Eskandari’s 2019 action thriller stars Bruce Willis as a veteran cop who is determined to arrest the criminals who fatally shot his partner and an informant. A woman (Nicky Whelan) who witnessed those killings was injured in the crossfire and is recuperating in the hospital where she’s targeted by the killers, who are actually dirty cops (Tito Ortiz, Texas Battle). 9:50 p.m. Epix

An Officer and a Gentleman (1982) Noon Sundance

Small Clubs Are Where Rock History Is Made. How Many Will Survive? 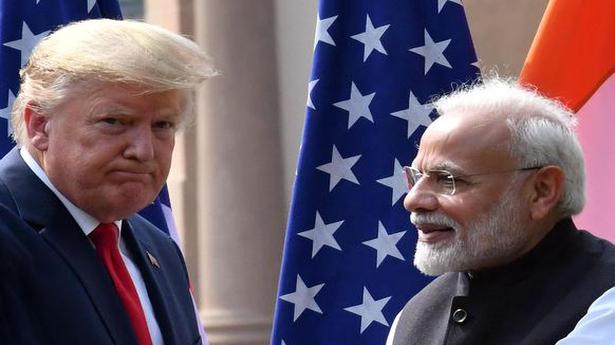 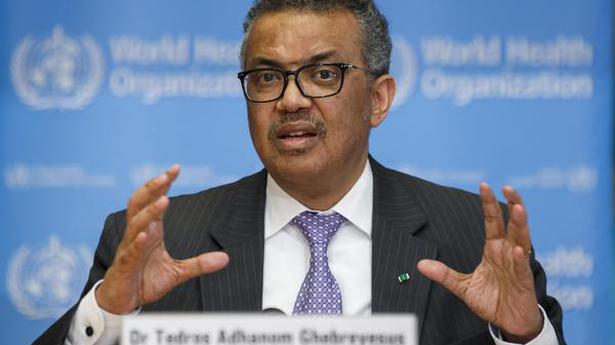 WHO chief brushes off resignation calls, appeals for U.S. aid