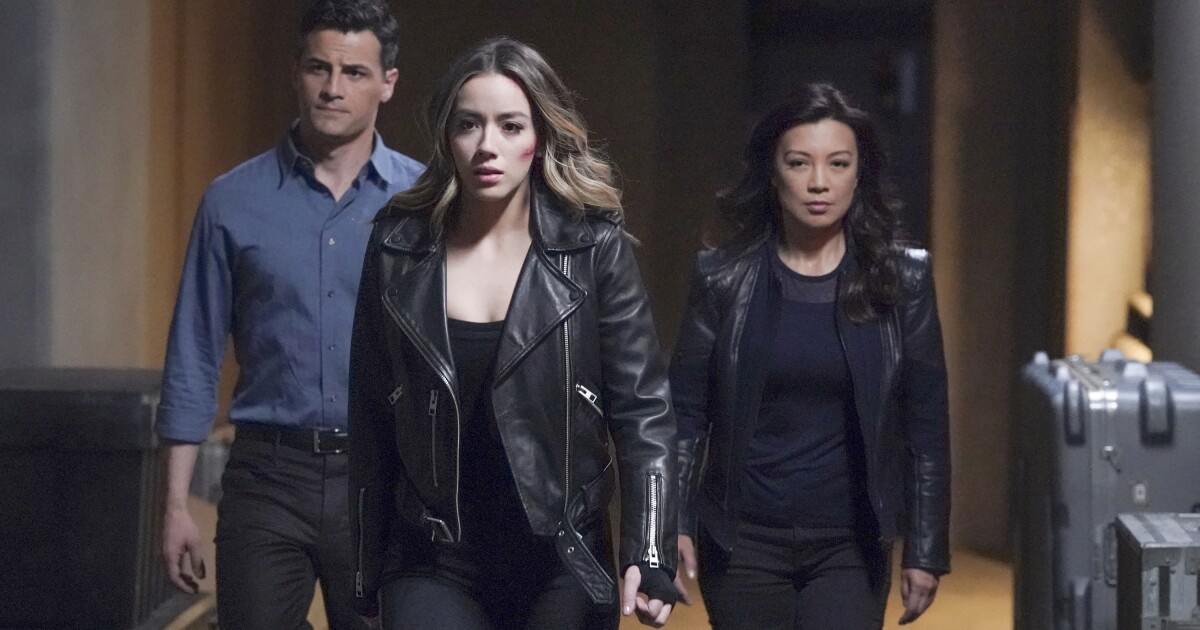 America’s Got Talent Five acts move on to the semifinals. (N) 8 p.m. NBC

Coroner Jenny (Serinda Swan) is called to a posh condo to investigate the death of a marijuana mogul. As she and Det. McAvoy (Roger Cross) get closer to learning the truth, Jenny realizes she’s in danger. Ehren Kassam and Eric Bruneau also stars. 9 p.m. CW

World of Dance The top four acts take the stage for the last time to compete in the competition’s season finale. 9 p.m. NBC

Corporate Jake (Jake Weisman) learns a crucial lesson about the importance of a five-star rating, while John (Adam Lustick) does everything he can think of to earn Matt’s (Matt Ingebretson) approval. Aparna Nancherla, Lance Reddick and Anne Dudek also star. 10:30 p.m. Comedy Central

Monster Under the Bridge Many scientists believe that there are monster sharks that make their home under the Old Seven Mile Bridge in the Florida Keys, including celebrity locals named Big Moe, thought to be a half-ton, 15-foot hammerhead. 8 p.m. Discovery

Adam Devine’s Secret Shark Lair Joined by his former “Workaholics” cast mates Anders Holm and Blake Anderson, Adam Devine returns to Shark Week to reflect more on a discovery he spearheaded during last year’s event, when a camera tag on a huge tiger shark led scientists to what may well be the largest congregation of tiger sharks on Earth. 9 p.m. Discovery

Yusuf Hawkins: Storm Over Brooklyn Filmmaker Muta’Ali Muhammad’s 2020 documentary chronicles the saga of a Black teenager who was murdered in 1989 by a group of young white men in the Bensonhurst neighborhood of Brooklyn. The death of Yusuf Hawkins, and the official response to it that followed, sparked outrage in New York, ratcheting up racial tensions and inspiring re-energized civil rights activism. 9 p.m. HBO 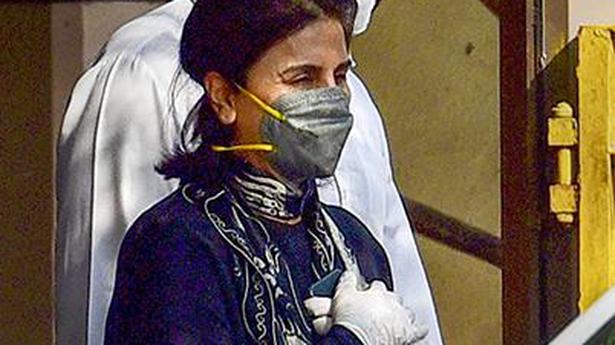 Matt Damon Dishes About His Irish Lockdown in Radio Interview

Minnesota Gov. Calls For ‘Full Mobilization’ Of National Guard In Response To Protests

‘Covid Will Not Win’: Meet the Force Powering Brooklyn Hospital 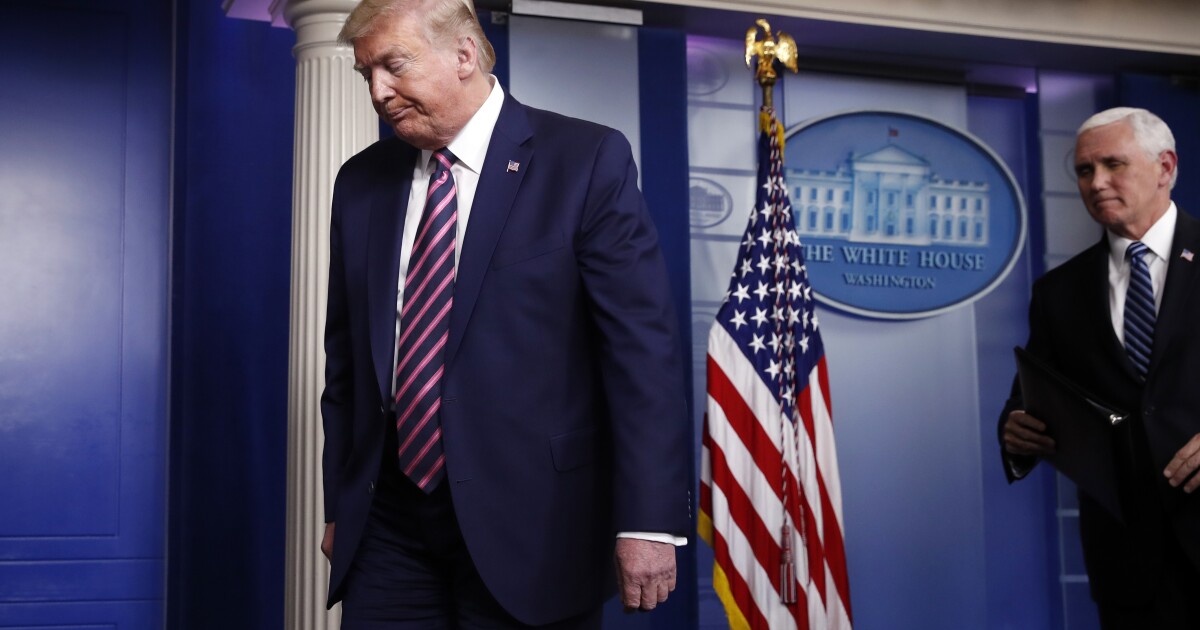