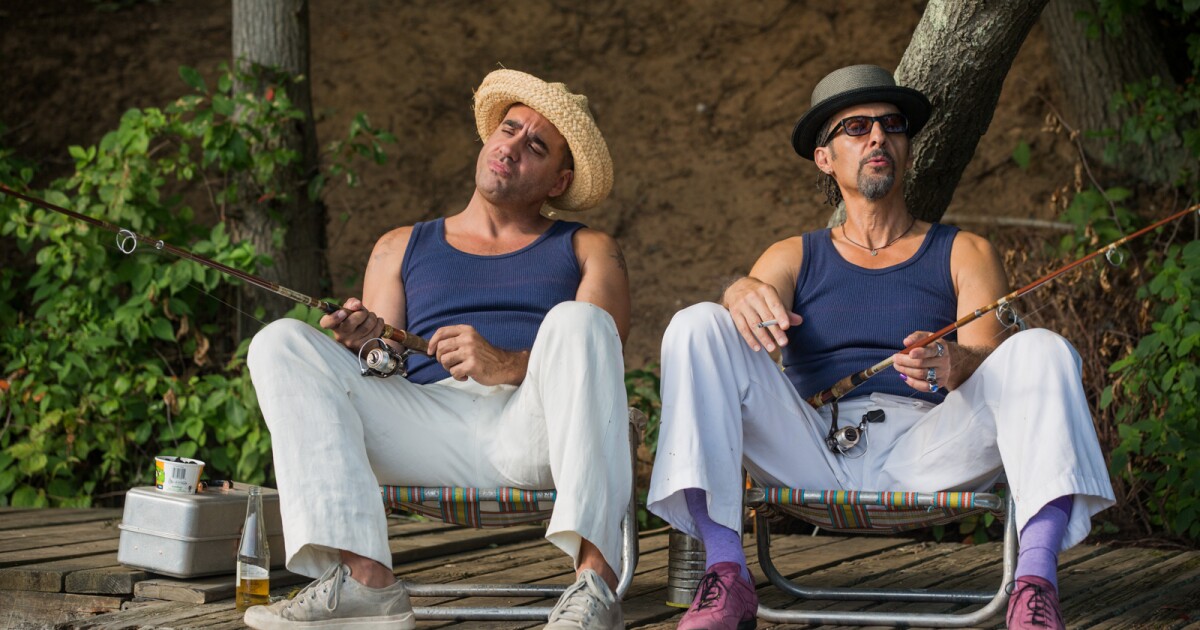 Islands of Wonder This miniseries exploring three of the most exotic and mysterious islands on Earth continues with “Madagascar.” Regarded by many scientists to be the oldest island on Earth, Madagascar has been isolated longer than any other place in the world. As a result, life here has had time to evolve in unusual ways, resulting in more unique wildlife than possibly any other island on the planet. 8 p.m. KOCE

Hacking Your Mind The new episode “Weapons of Influence” documents the efforts of politicians, social media companies and corporate marketers to use big data to hack decision-making. 10 p.m. KOCE

Archer The Emmy-winning adult animated sitcom opens for an 11th season with a premiere that reveals that Sterling Archer (voice of H. Jon Benjamin) has spent the past three seasons in a coma. When he returns to the world of spying he discovers some of his colleagues aren’t keen to pick up where they left off with him. The voices of Aisha Tyler, Jessica Walter, Judy Greer and Chris Parnell also are heard. A second new episode follows. 10 and 10:34 p.m. FXX

Notre-Dame: Our Lady of Paris This new special documents the disastrous fire that ravaged the landmark in 2019, including firsthand accounts and harrowing footage from within the inferno. 9 p.m. ABC

Dr. Phil Viral-video subjects get into a heated argument; whether the term Karen is misogynistic. (N) 3 p.m. KCBS

Birds of Prey (and the Fantabulous Emancipation of One Harley Quinn) (2020) 9 p.m. HBO

Trump Says He Will Ban TikTok From The U.S.

With Eating Disorders, Looks Can Be Deceiving

Bruce Myers, Actor With Voice of a ‘Stradivarius,’ Dies at 78

Heat, Smoke and Covid Are Battering the Workers Who Feed America

Eight U.K. Doctors Died From Coronavirus. All Were Immigrants.