This author is savvy enough to preserve his winning formula, at least in pieces. He takes care to include an insanely lavish wedding, in this case early in the book. He needs to get his heroine, Lucie Tang Churchill, to a picturesque setting so that a room with a view can be denied her. Forster’s Lucy Honeychurch was denied that room in Florence, at the Pensione Bertolini, while traveling with her cousin Charlotte. They wanted to see the River Arno. Kwan ups the ante with Capri, a hotel called the Bertolucci, drop-dead ocean vistas and an editor’s job for Charlotte in the Barón Snotté magazine empire.

Along comes Mr. Right and a parent, just as they did for Forster’s heroine. Once again this more privileged hunk is named George, and once again his parent ensures that a room exchange is made. But Forster’s George Emerson becomes Kwan’s George Zao, and as his mother puts it: “We come from Hong Kong, where our flat overlooks the harbor. And we have a house in Sydney, in Watsons Bay, where we can see whales do back flips, and another beachfront house in Hawaii, in Lanikai. We get to see the ocean till we’re sick of it, so this is nothing to us.” Did she mention that George is a champion surfer?

The view is meant to open up the world to Lucy/Lucie. So Kwan’s latter-day version trots around the most prestigious and breathtaking sights Capri has to offer. In a section of the book that the author has said owes some inspiration to Condé Nast Traveler, you may find yourself frequently stopping to look up the landmarks. But neither Lucie nor any of her friends has anything smart or funny to say about their tourism. This is a surprise and a disappointment, since Kwan’s barbed insights made the earlier books so much fun.

Perhaps the world has changed more than he has. Maybe we’re not in the mood for a bookload of meringue. At one truly awful moment, after the wedding has outdone all previous weddings and the principals are back in the Hamptons, the book’s resident jerk spouts this: “Arcadia Mueffling has the Duke and Duchess of Ravenscourt over this weekend, and I could be at her stunning Atelier AM-designed house on Gin Lane drinking decent champagne and enjoying a special luncheon cooked by José Andrés right now!” Well, maybe not. Chef Andrés has been serving charitable meals during the pandemic, making cooking videos for use during quarantine and addressing public health issues that may arise on Election Day.

Kwan does plant a glimmer of substance into his characters’ feelings about race. That’s the most understandable aspect of Lucie, who grew up with a Mayflower pedigree on her father’s side and Chinese heritage from her mother. She is so internally conflicted that it’s hard to make sense of her, but her outward anger is easy to understand. Her mother was born in Seattle, but Lucie still gets asked where she is “from.” Her brother looks more Caucasian than Lucie, and she feels that he’s been afforded more privilege for that reason. And George’s Asian background is supposed to be why Lucie doesn’t fall for him immediately, though of course she does. She is so madly attracted to him that they have the kind of sex that drives Kwan to run-on sentences. It’s almost as exciting as shopping. 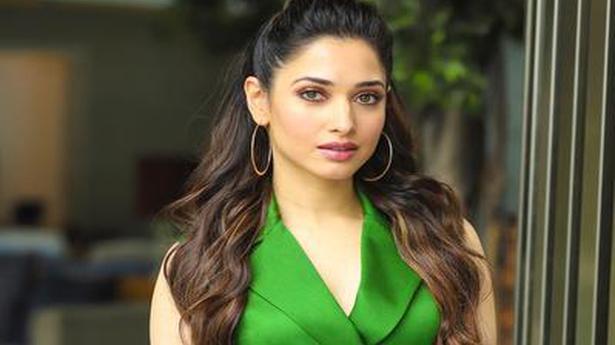 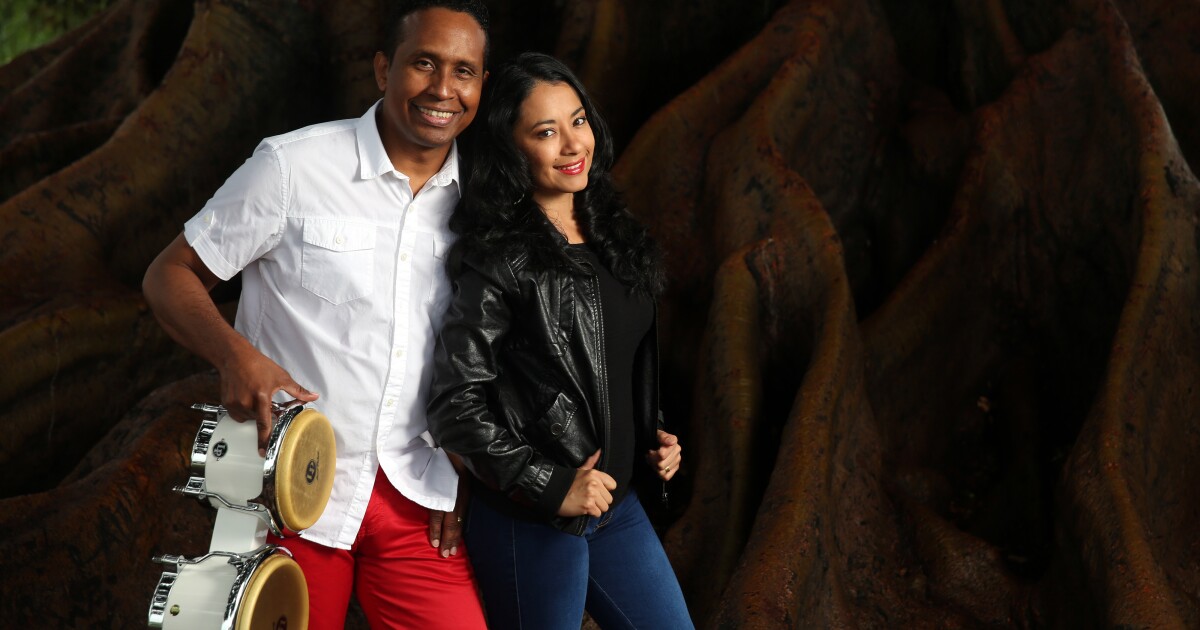 L.A. boasts one of world’s most vibrant salsa scenes. The coronavirus may wipe it out

Embattled at Home, Trump Finds Himself Isolated Abroad, Too

Forza Street Coming to Android and iOS on May 5

European Soccer Tries to Find a Way Back, or a Way Out

The Market Grapples With Fear and the Timing of a Recovery