An interior view of the Supreme Court shows the bench draped with black bunting in honor of the late Justice Ruth Bader Ginsburg in Washington, U.S., in this handout photo released to Reuters on September 20, 2020.

Collection of the Supreme Court | Reuters

Less than 45 days before the election, Justice Ruth Bader Ginsburg passed on, leaving her seat open to a contentious fight that could remake the Supreme Court for generations to come — as well as Main Street.

A case this week exemplifies the wonky, under-the-radar policy changes that could have major implications for small businesses, who are pinned against corporations that the conservative majority has all too frequently favored. Yet this case has an atypical showing of more than 40 state attorneys general lined up in support of small business, a unique yet critical alliance that is appropriately warning the court of the significant consequences an adverse ruling may have to the small business community, and what a consolidated pro-corporate majority could mean for the future.

In 2015, Markkaya Jean Gullet’s Ford Explorer rolled off the road as a result of a tire failure, landing on its roof and killing her in front of her husband and two young children. Earlier that same year, Adam Bandemer was in the passenger seat of a Ford Crown Victoria when its airbag failed to deploy, resulting in a traumatic brain injury from which he will never recover.

It is clear that Ford Motor Co. should be held accountable for the irresponsible design, safety testing, and manufacturing which inflicted devastating harm. And yet, on Oct. 7, the company will tell the United States Supreme Court that victims of its defective vehicles should not be allowed to file lawsuits in their home states against the company, but instead be forced to go to an out-of-state court that is more convenient to Ford.

The case does not hinge on Ford’s guilt, but how difficult the corporation thinks it should be for someone to hold them accountable. As the conservative majority on the Supreme Court has continued to rule in favor of more corporate loopholes, or barriers for accountability, an under-appreciated but long term effect is an uneven playing field for small businesses.

Small businesses take note: your health care, but also your bottom line is on the line with this next confirmation.

Under the system that has prevailed for decades, a manufacturer that routinely markets its products in a certain state is subject to jurisdiction there. Large out-of-state manufacturers get all the benefits of operating within a certain jurisdiction, so they must also adhere to its laws. And states provide courts of justice for their injured citizens to prevent them from having to relocate because of a defendant’s location. However, Ford is attempting to advance the argument that they can only be sued in the state where they are incorporated, have a headquarters or assembled the specific defective vehicle, regardless of where it was purchased, the residency of the driver or passengers, or where the accident occurred.

More from Small Business Playbook
Kevin O’Leary: How to know when to shut down a business
How more million-dollar businesses can be created, even amid pandemic
How to win a rent reduction argument with a landlord

If that changes with this ruling, victims would no longer have access to their own courts, and a process that is already traumatic would become even more complicated and drawn out. If a court deems a victim’s home location inappropriate, they would be forced to to either pursue accountability in the jurisdiction of the corporation’s choosing, or more likely, target the local business they had been trying to support with their purchase, such as the local car dealership in this case or the local independent grocery store or boutique shop for faulty products. The added barrier to hold corporations accountable will ultimately mean small businesses are taking on the burden of corporate malfeasance.

Currently, “innocent seller” or “seller’s exception” laws protect small businesses, but a change in law would reverse that, transferring the burden of responsibility from manufacturers to individual retailers.

Another burden for small business

Small businesses would then bear the burden and expense of litigation not for their own accountability but as a proxy for a corporation, but unlike large corporations, they do not typically have access to litigation resources. If retailers have to start insuring themselves against product injury lawsuits, that cost will be passed on to consumers. Further, most small businesses do not retain the amount of capital needed to compensate victims and their families what they often deserve. The expense would be too much for them to survive. The only recourse for small businesses would be to sue the manufacturer, at their own expense, in the manufacturer’s home state or country. No one would win except for the large, corporate manufacturer who created a dangerous product without any ramifications.

In this case, despite the polarized nature of our courts, a bipartisan group of more than 40 state attorneys general have filed a brief with the U.S. Supreme Court against Ford in this case. They agree that corporations should not be allowed to invent new procedures to avoid lawsuits, and small businesses should not have to worry about being sued for a defective product they didn’t create.

With a potential conservative 6-3 majority with a new confirmation, we are looking at a Court that could exacerbate this trend toward corporate power for decades to come. Small businesses should be very vocal about being able to express their vote before a new confirmation is allowed. This type of case is exactly the sneaky, procedural pro-corporate rules that will be slipped in under an ultra-conservative Supreme Court in the future.

Small businesses take note: your health care, but also your bottom line is on the line with this next confirmation.

—By Sarah Crozier, communications director at Main Street Alliance, a national network of over 30,000 small business owners. The group filed an amicus brief with the U.S. Supreme Court in the Ford cases, which will be argued on October 7. 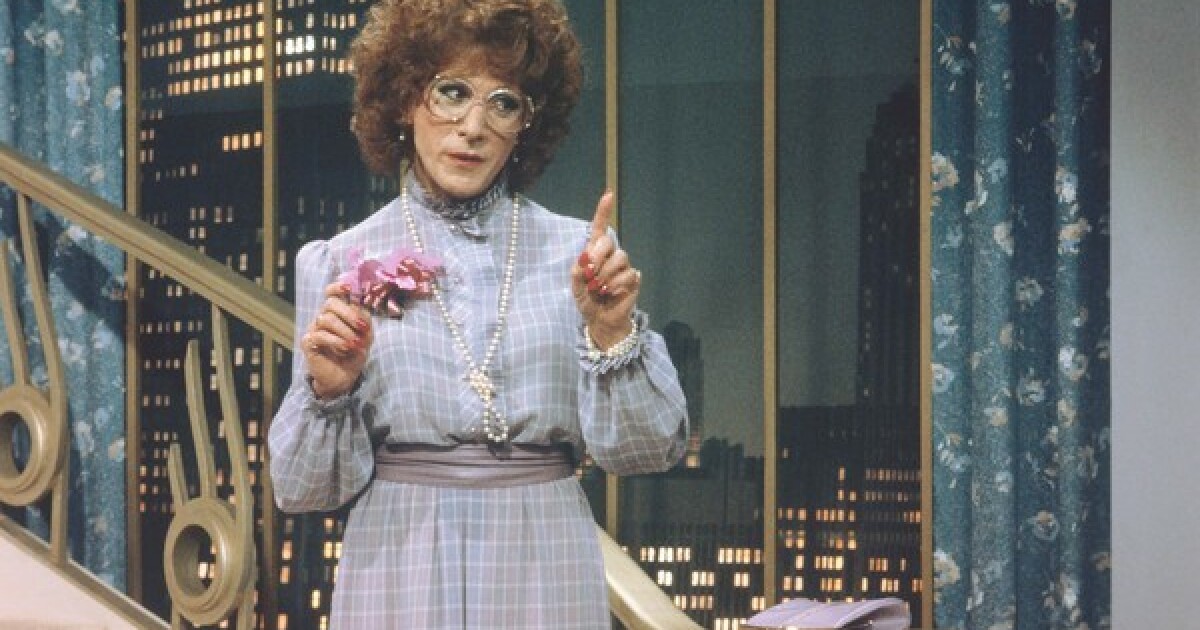 Movies on TV this week: ‘Tootsie’ on Showtime; ‘Halloween’ on AMC 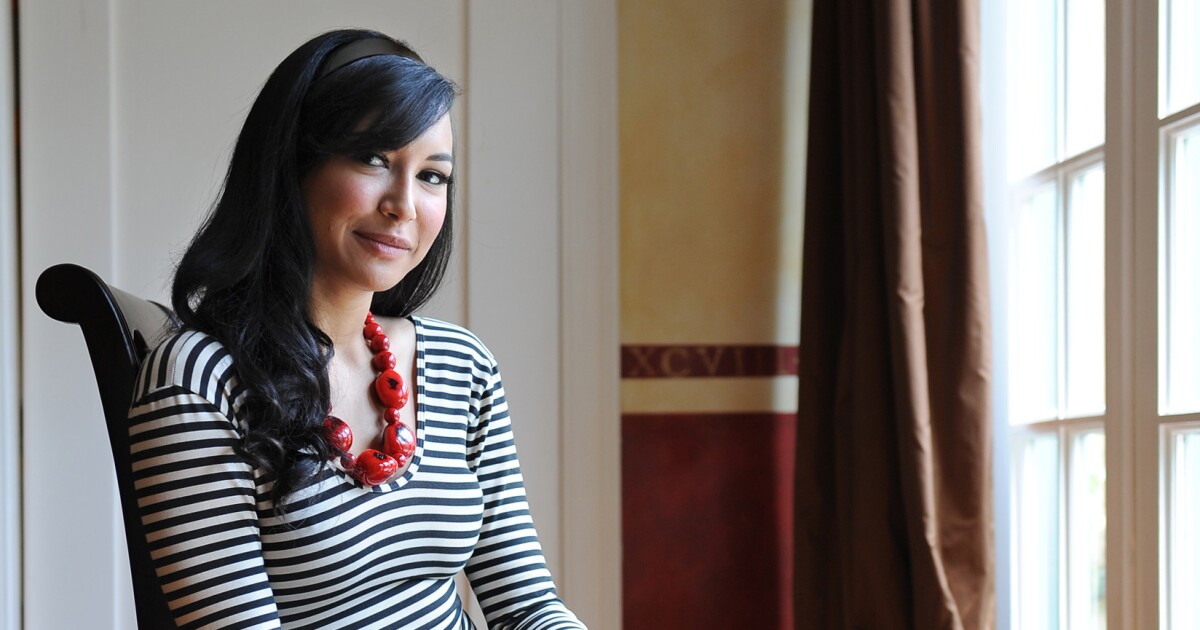 Paytm First Games App Is Back on Google Play

Cold Comfort: France to Ban Heated Terraces, but Not This Winter

Turn the News Into a Rose 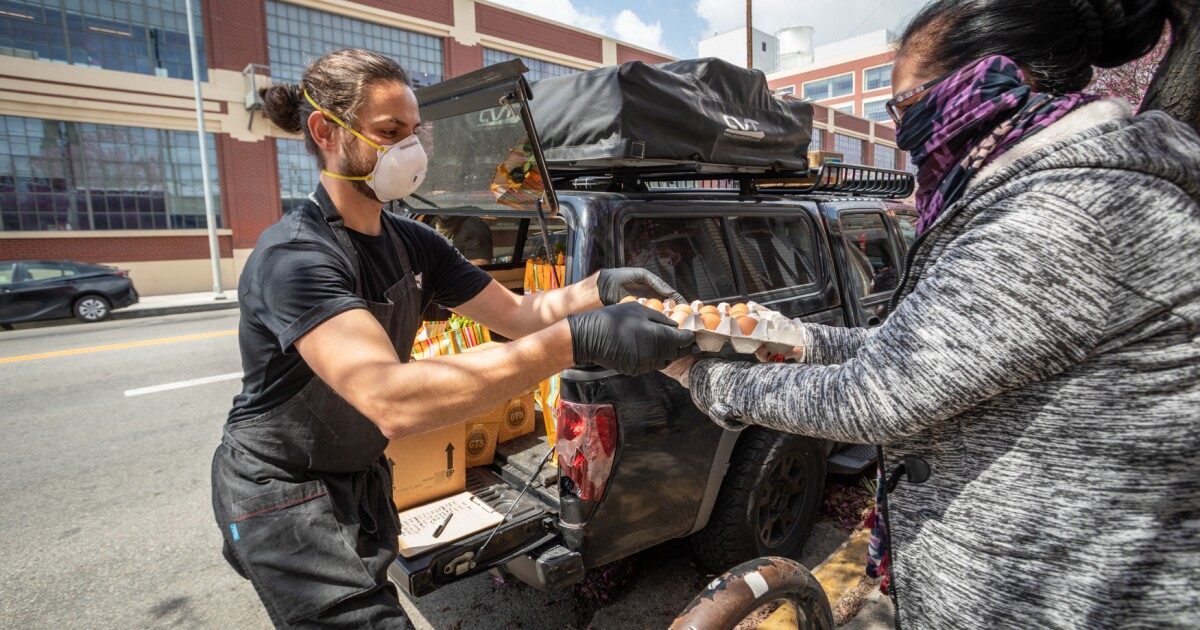 Undocumented restaurant workers have no safety net. Here’s how a Boyle Heights charity is stepping up to help