THE WAKE-UP CALL
Why the Pandemic Has Exposed the Weakness of the West, and How to Fix It
By John Micklethwait and Adrian Wooldridge

Daniel Patrick Moynihan warned in the late 1960s that the stability of democratic government required “making a careful distinction between what government can do and what it cannot do.” Promising the impossible, he said, leads to “frustration and ruin.” As the veteran journalists John Micklethwait, the editor in chief of Bloomberg News, and Adrian Wooldridge, a columnist for The Economist, argue in their new book, “The Wake-Up Call,” Western governments have overreached, with increasingly dire consequences.

This slender volume is presented as a rapid response to the coronavirus pandemic, which the authors describe as a timely reminder of the importance of government, and as a test that has highlighted a growing gap in government performance between Asian nations and the West.

The pandemic has prompted an outpouring of works by public intellectuals purporting to draw meaning from the crisis, and to prescribe the necessary solutions. But as with so many entrants in this growing genre, the virus is more visible in Micklethwait and Wooldridge’s account of the problems than in their menu of solutions. Covid-19 may be a wake-up call, but it is apparently no reason to reconsider longstanding political views.

“The Wake-Up Call” offers an executive summary of modern political history studded with sweeping assertions and telling anecdotes, a style that will be familiar to readers of The Economist. To summarize the summary: The rise of the West from the 1600s through the 1960s was driven by “better government,” while the relative decline of the West since the 1960s is the result of the excesses and failures of government.

“The mid-1960s was not only the last time the public sector was on a par with the private sector,” Micklethwait and Wooldridge write. “It was the last time that people in many countries trusted their government. Leviathan overreached, promising more than it could deliver.”

The authors regard Britain’s Victorian era as a high-water mark for effective government, and in the book’s final section, they imagine the reforms that might be introduced if a version of William Gladstone, a British prime minister of that era, were to become president of the United States. Their list includes many favorites of the think-tank circuit, like a carbon tax, means-testing for Social Security benefits and breaking the power of teachers’ unions, as well as more whimsical ideas like requiring the president to publicly explain each line of the federal budget. They also emphasize the need for better public servants. They particularly admire Singapore’s model of providing scholarships to students who promise to go into government, and of paying high wages to career bureaucrats, many of whom earn more than $1 million a year.

Supporters of such ideas don’t really need a wake-up call, however. What they lack is public support for their proposals. Micklethwait’s boss, Michael Bloomberg, spent more than $1 billion on a fruitless presidential campaign advocating a similar combination of fiscally conservative and socially liberal ideas. It’s a common worldview among affluent and well-educated Americans. Bloomberg’s mistake was in thinking it would resonate with large numbers of voters.

Micklethwait and Wooldridge treat the failures of government as essentially failures of execution. But many Americans have become convinced that technocrats are pursuing the wrong goals. There is no reckoning here with the weaknesses of technocracy — for example, its tendency to favor the prosperity of the technocratic elites themselves.

Gladstone’s Liberal Party ultimately disappeared as a major political force because it did not fight hard enough for the needs of ordinary people. There’s a wake-up call in that story too. 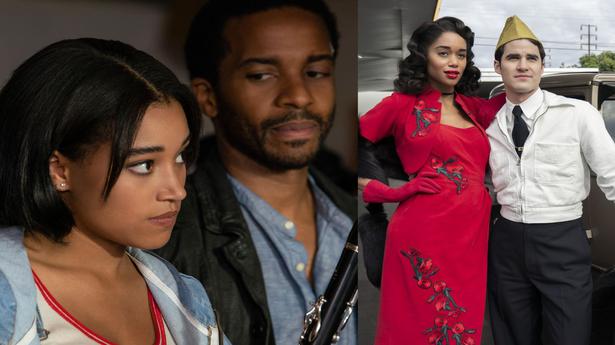 Netflix new arrivals: ‘Hollywood’, ‘The Eddy’, ‘Dead To Me’ Season 2 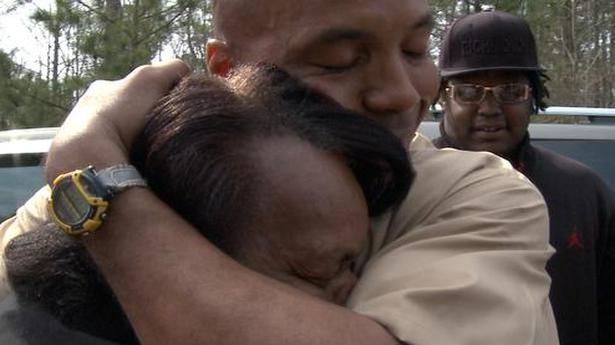 Need written assurance from BCCI over Pakistan’s participation in two World Cups to be held in India: PCB

Qualcomm rises after earnings, but sees 30% drop in phone shipments in future