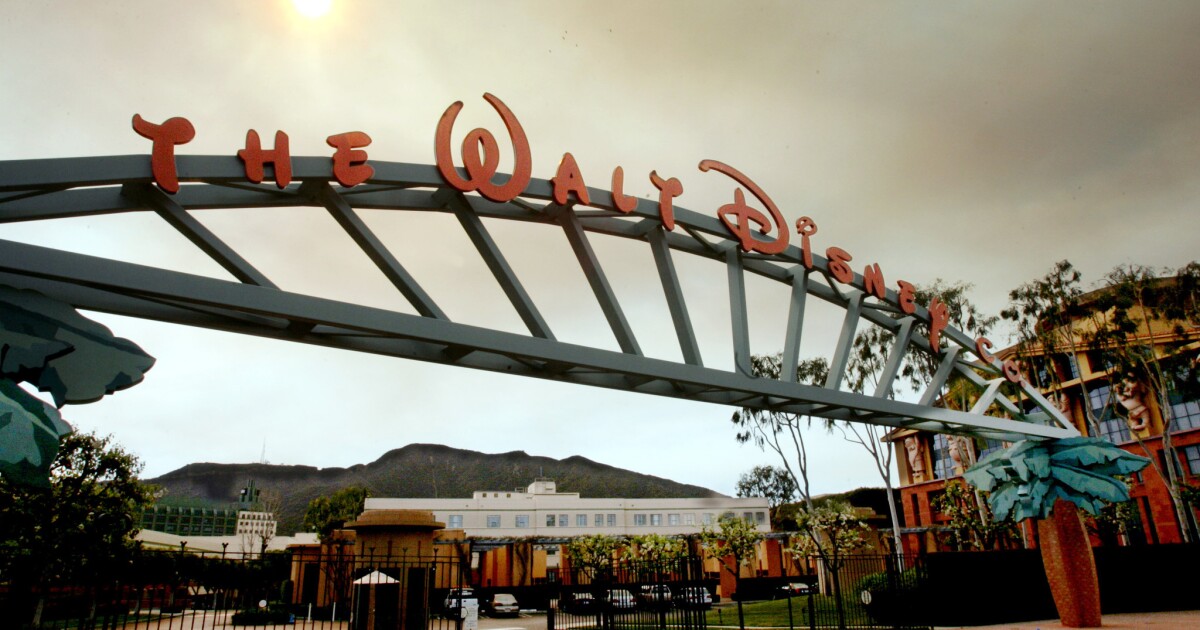 Emboldened by the success of Disney+, Walt Disney Co. is reorganizing its massive entertainment and media operations to focus on creating content for its streaming services in a major effort to accelerate its direct-to-consumer strategy, the company said Monday.

Under the new corporate structure, Disney’s media and entertainment units will be organized into content businesses that produce its movies, TV shows and sports in addition to an equally important and newly created group to distribute that content through traditional channels as well as its streaming services, such as Disney+, Hulu and ESPN+.

“Managing content creation distinct from distribution will allow us to be more effective and nimble in making the content consumers want most, delivered in the way they prefer to consume it,” said Disney Chief Executive Bob Chapek in a statement. “Given the incredible success of Disney+ and our plans to accelerate our direct-to-consumer business, we are strategically positioning our company to more effectively support our growth strategy and increase shareholder value.”

Over the last couple of years, Disney has already been making a bold bet on streaming in a an effort to remain a dominant force in entertainment amid the rise of Netflix and other digital entertainment options. Disney+, which launched last November, has already exceeded 60 million global subscribers, far exceeding analyst expectations. Disney had previously set its five-year guidance at 60 million to 90 million subscribers, meaning the app is growing ahead of schedule.

Before Disney+ launched, then-chief executive Bob Iger described his direct-to-consumer strategy as the company’s No. 1 priority. But the latest move further cements the Burbank entertainment colossus’ digital outlets as the center of its kingdom.

Disney also said it would hold an investor day Dec. 10 to update shareholders on its direct-to-consumer plans.

The reorganization comes as Disney has been struggling to overcome the economic challenges of the COVID-19 pandemic and looking to cut expenses. The company recently said it would lay off 28,000 from its parks, experiences and products division, largely because of the continued closure of Disneyland Resort in Anaheim. Disney’s movie studio has been severely hobbled by theater closures in major markets including Los Angeles and New York.

United States judge halts ban on WeChat downloads, hours before it was due to take effect

Here Are 20 Shows to Watch This Fall