Rigging outcomes on Election Day, by stuffing ballot boxes or changing vote tallies, has become more difficult in recent years, said Mathias Hounkpe, a specialist in political governance at the Open Society Initiative West Africa. Politicians are changing their tactics as a result, he said.

“Little by little, those in power are realizing that it’s becoming harder to cheat,” Mr. Hounkpe said in an online debate. “They use the means they have to keep the political space in check.”

Across French-speaking West Africa, civic space is shrinking, so that citizens trying to hold their governments to account face repressive laws, arrest and sometimes death, according to a report to be published by the global nonprofit Civicus.

His success at maneuvering to stay in power is partly the fault of Western negligence, said Cellou Dalein Diallo, the Guinean opposition leader.

“The Europeans are less attentive, and the Americans, with the arrival of Trump, are less demanding when it comes to democracy and human rights,” Mr. Diallo said on a recent campaign trip to Dakar, Senegal, where a large Guinean diaspora lives.

U.S. Secretary of State Michael Pompeo issued a two-paragraph statement last week about “upcoming elections in Africa,” warning that “repression and intimidation have no place in democracies.” But many Africans commented on social media that such a skimpy, blanket statement about the continent, rather than specific countries, was evidence that there is little interest from the administration of President Trump, who denigrated African countries with a memorable epithet in 2018.

NRA Flooded With ‘Thoughts And Prayers’ Over Shutdown Threat 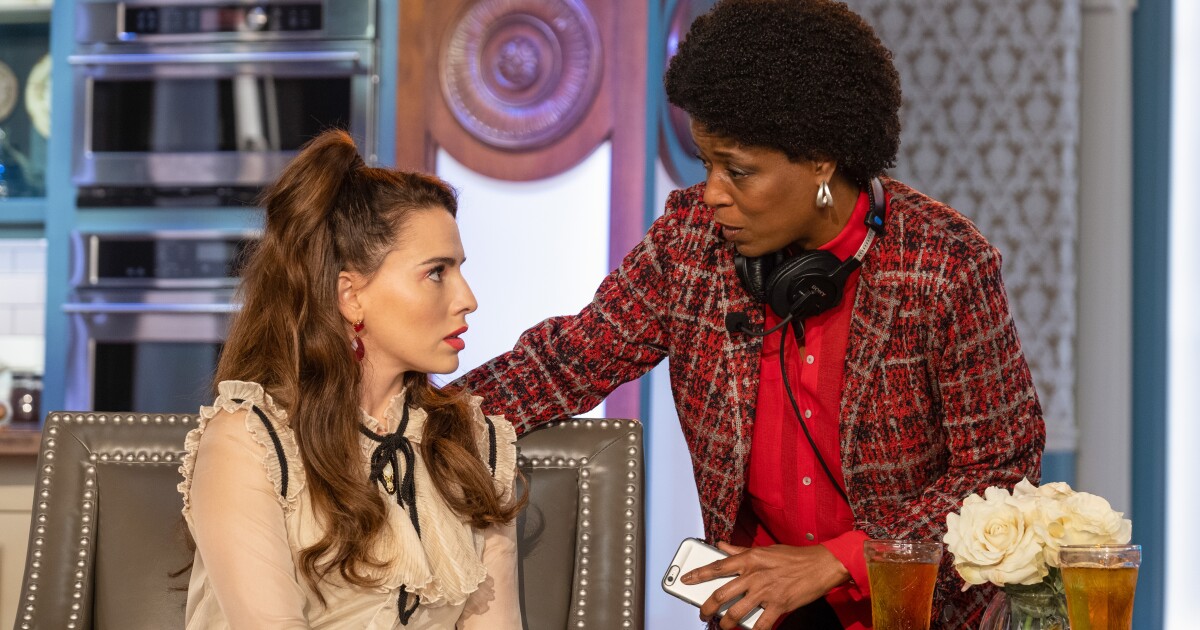 Panic buying of drugs down since mid-April