“If I were a woman I would give men a wide berth.”

A decent man says this in Evie Wyld’s wondrous and disturbing third novel, “The Bass Rock” — and with good reason. So many other men in the book are far less decent, and all too capable of closing even wide berths.

In one of the novel’s first scenes, a woman named Viviane is suddenly, aggressively approached in the parking lot of a grocery store by another woman, a stranger who’s treating her as an old friend. It’s late at night, and Viviane is made nervous by the woman’s energy. “Sorry, I’m not sure I know you,” Viviane tells her. “Yes,” the woman responds, keeping step beside her, “but pretend that you do, there’s a man hiding behind your car.”

In this small moment you find several of this book’s larger themes: a sense of impending violence; the base, shadowy havoc that is masculinity; the complications and saving graces of female companionship; cleverness in storytelling.

There are quite a number of plot points in this book, and a great deal of structural ingenuity, but let’s zoom out first. It’s more than enough, at least for me, for a novelist to write beautiful prose — observant, melodic, imaginative. And Wyld does this. It’s on display here from the very first paragraph:

“I was 6 and just the two of us, my mother and I, took Booey for a walk along the beach where she and Dad grew up, the shore a mix of black rock and pale cold sand. It was always cold — even in summer we wore wool jumpers and our noses ran and became scorched with wiping on our sleeves. But this was November, and the wind made the dog walk close to us, her ears flat, her eyes squinted. I could see the top layer of sand skittering away, so that it looked like a giant bedsheet billowing.”

FDA Head: ‘Too Early’ To Tell Whether U.S. Can Ease Coronavirus Measures On May 1

‘It Gives Me Chills’: An N.B.A. Player Talks Profiling and Protests 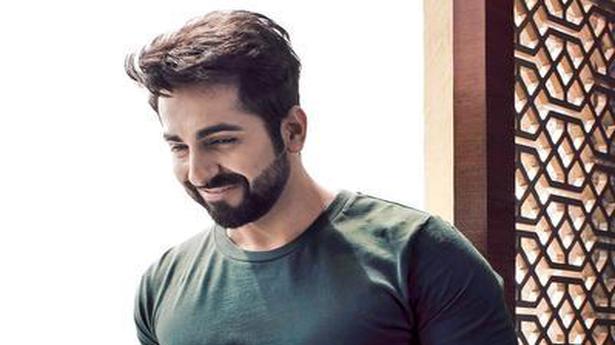 Homes for Sale in Manhattan and Brooklyn