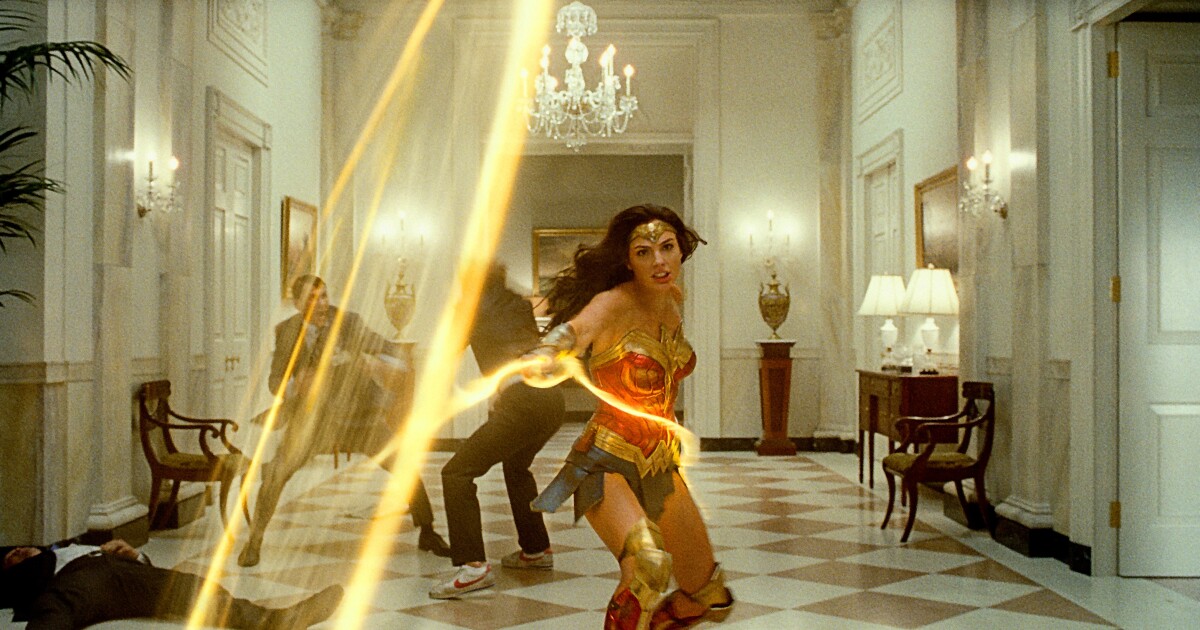 Warner Bros. has pushed back the release of “Wonder Woman 1984.”

As Hollywood continues to make adjustments in response to the ongoing COVID-19 pandemic, it was announced Friday that the theatrical release date of the DC superhero sequel starring Gal Gadot has shifted once again — this time from Oct 2. to Dec. 25.

“Patty [Jenkins] is an exceptional filmmaker and with ‘WW84′ she has delivered an incredibly dynamic film that moviegoers of all ages around the world will absolutely love,” said Warner Bros. Pictures Group Chairman Toby Emmerich in a statement. “We’re very proud of the film and look forward to bringing it to audiences for the holidays.”

“First and foremost let me say how much Gal and I love all our devoted Wonder Woman fans around the world, and your excitement for ‘WW84′ couldn’t make us happier or more eager for you to see the movie,” added director Patty Jenkins in a statement.

“Because I know how important it is to bring this movie to you on a big screen when all of us can share the experience together, I’m hopeful you won’t mind waiting just a little bit longer. With the new date on Christmas Day, we can’t wait to spend the holidays with you!”

A follow-up to 2017’s “Wonder Woman,” “Wonder Woman 1984″ will see Gadot’s Diana Prince somehow reunited with her love, Steve Trevor (Chris Pine). Her foes for this adventure are Maxwell Lord (Pedro Pascal) as well as Barbara Minerva (Kristen Wiig), who transforms into Cheetah.

The latest trailer for the film was released during its DC FanDome presentation in August, which included in big bold letters its commitment to premiere “only in theaters.”

After theaters nationwide were forced to close in mid-March in response to the pandemic, studios have had to experiment with strategies such as releasing titles directly to PVOD or to their proprietary streaming platforms.

Last week, Christopher Nolan’s “Tenet,” a Warner Bros. film, became the first big-budget blockbuster to be released in U.S. theaters since the nationwide shutdowns. While indoor theaters remain closed in Los Angeles, the film is now screening in area drive-ins. 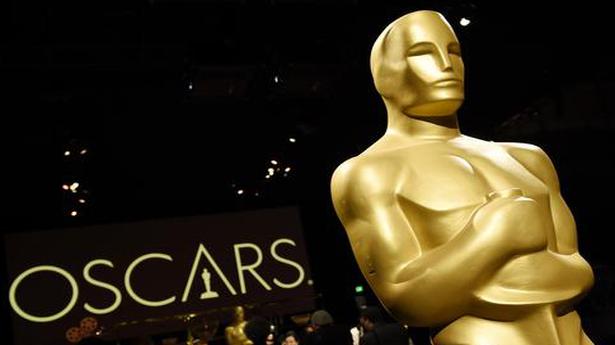 Oscars 2021 ceremony switched to April from February due to coronavirus 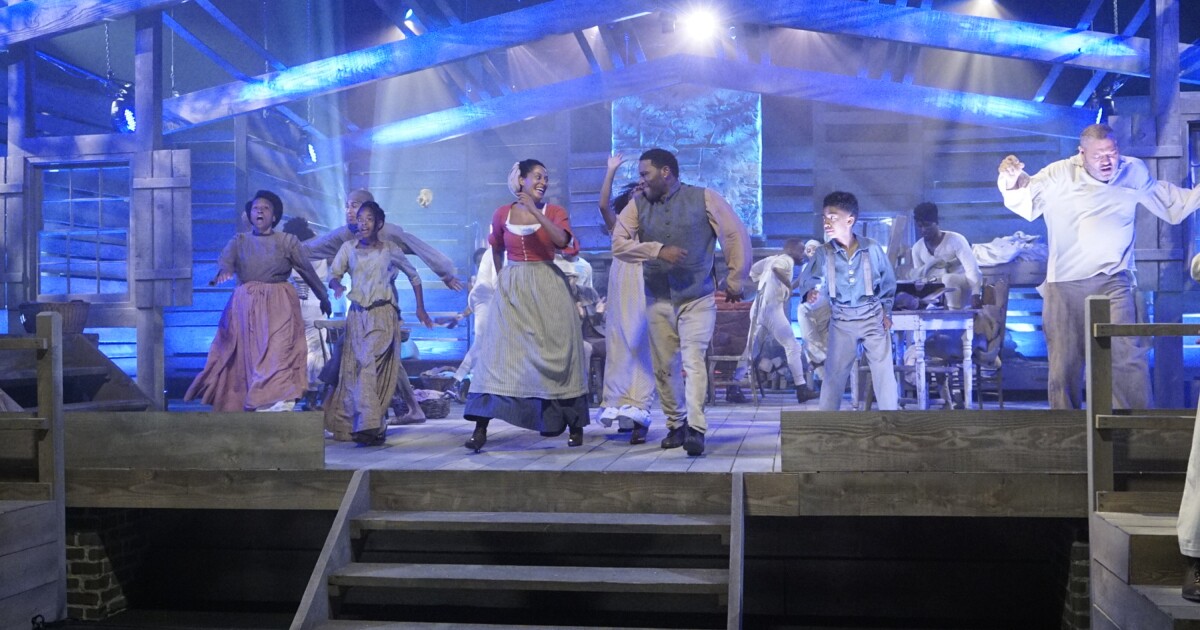 Donald Trump says he made Juneteenth famous. No, Black TV creators did Everton Weekes, Cricket Star and Racial Pioneer, Is Dead at 95

Trevor Noah Thinks Trump Is ‘Oddly Chilled Out’ About Russia

This Malaysian stock has tripled in price due to the coronavirus pandemic. It could climb further 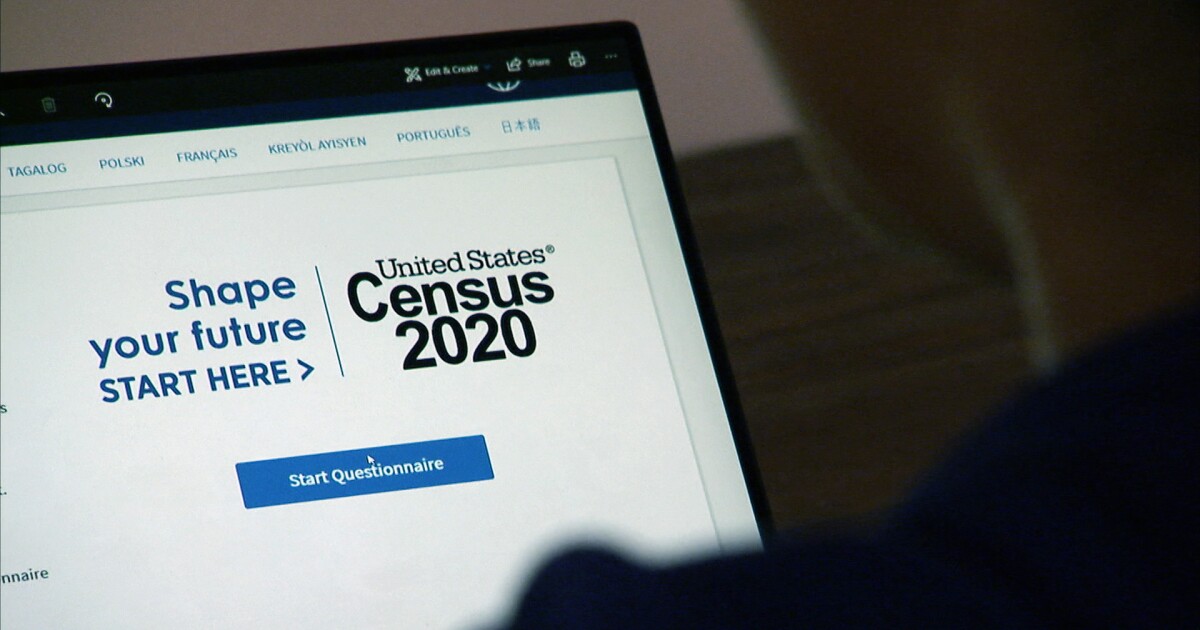 Census will rush to complete its count by Sept. 30, a month earlier than planned