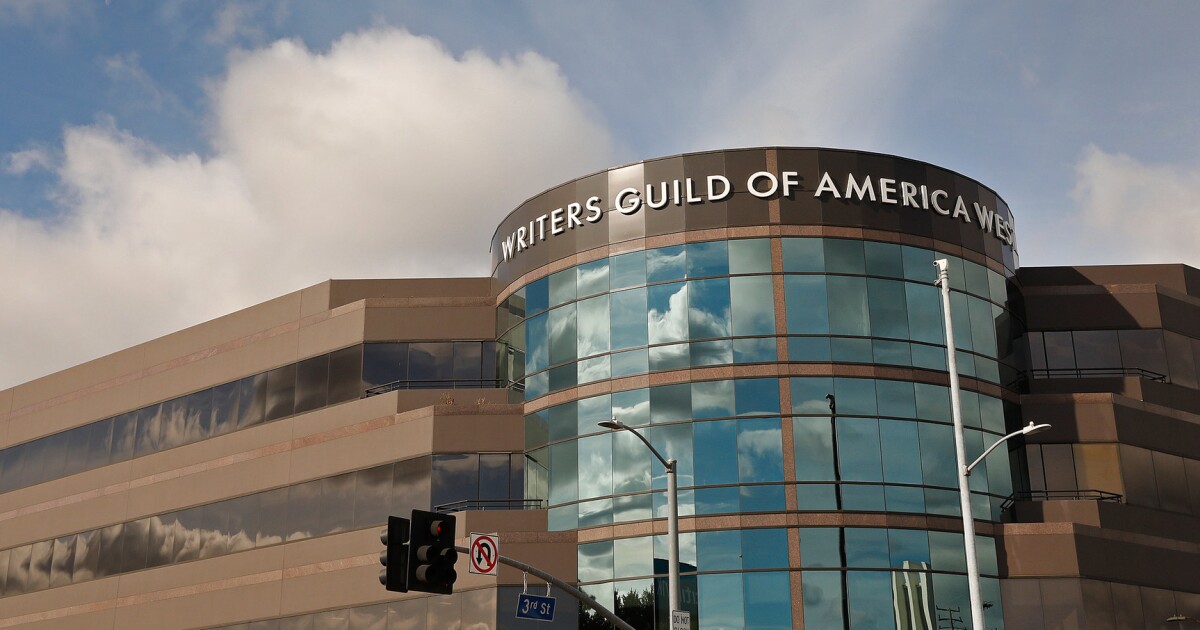 The Writers Guild of America West is pressing Hollywood’s top talent agencies to clarify terms for divesting their stakes in production businesses and ending the practice of packaging talent for projects.

The union wrote to both Creative Artists Agency and William Morris Endeavor on Friday with proposals for steps each can take to comply with a 20% ownership cap on production affiliates as well as a renewed request for information that had not been fully satisfied, the WGA Agency Negotiating Committee said in a letter posted on the guild’s website. It said the two agencies had theoretically agreed to the union’s cap, following in the footsteps of United Talent Agency and ICM Partners, but had not agreed upon when those terms will be met. Neither CAA nor WME responded to request for comment.

“What they have not done is spell out how they will actually comply,” the WGA negotiating committee said in its letter. “WME said it wants until 2022; CAA has given no specific timeline, saying that it will sell when ‘commercially practicable.’”

In September CAA and WME both told the WGA that they were willing to sign the union’s new franchise agreement and end long-running arrangements that many writers felt put their interests in conflict with the agencies supposedly representing them. CAA said Sept. 14 that it had reached an agreement with the WGA, but the union called the agency’s statement “not accurate.”

The dispute started last year when 7,000 WGA members fired their agents in protest. Both UTA and ICM Partners have already made deals with the WGA to end packaging fees — money agencies collect for assembling talent to work on projects.

“CAA and WME enter these negotiations more deeply conflicted than any of the other agencies,” the WGA negotiating committee wrote. “But that does not give them the right to come out on the other side of this process still conflicted. We have been clear with them from the start that we will not make a deal with them that undercuts the gains this campaign has achieved.”

The WGA maintains that packaging fees and affiliated production create conflicts of interest between the financial interests of agents and their obligation to represent their writer clients. Agencies had argued that they could manage such conflicts. The fight ended up in court with CAA, UTA and WME suing the WGA.

WME and CAA are the only holdouts among the major Hollywood agencies.

In recent months, the COVID-19 pandemic has created additional pressures on the agencies’ businesses, prompting them to furlough and lay off staff, cut salaries, and reduce work hours.

What if a Shaman Could Solve All Your Problems, in Three Days?

The yen could rally strongly against the dollar, strategist says

China claims its troops patrolling on Chinese side of LAC

NRA’s ‘From Our Cold, Dead Hands’ Attack On Shutdown Threat Does Not Go Well