The UK unemployment rate has risen to its highest level for two years, official figures show.

The unemployment rate grew to 4.1% in the three months to July, compared with 3.9% previously.

Young people were particularly hard-hit, with those aged 16 to 24 suffering the biggest drop in employment compared with other age groups.

Firms continue to remove staff from payrolls as they prepared for the end of the government’s furlough scheme.

There were 156,000 fewer young people in employment in the three months to July, according to new data.

Some 695,000 UK workers have disappeared from the payrolls of British companies since March, when the coronavirus lockdown began.

The government’s Job Retention Scheme will begin tapering off next month before ending on 31 October.

ONS director of economic statistics Darren Morgan said that there had been some signs that the economy “reopened” in July as the likes of restaurants, pubs and hairdressers were allowed to trade again.

“Nonetheless, with the number of employees on the payroll down again in August and both unemployment and redundancies sharply up in July, it is clear that coronavirus is still having a big impact on the world of work,” he said.

Paul Dales, chief UK economist at Capital Economics research group said he expected “employment will fall more sharply and unemployment will increase more quickly as the furlough scheme continues to unwind and ceases at the end of October,”

Unfortunately this is the start of the official unemployment numbers starting to go up, just ahead of the furlough scheme being phased out.

Previously, the official numbers had shown little change because of the government’s wage subsidy scheme.

But in the three months to July, the unemployment rate went up to 4.1%. While this is still low by historic and international standards, it is also worth looking at more timely data.

That rheadline jump is over three months but was driven by a more considerable increase of 0.5% solely in July to 4.4%.

Digging a little deeper shows a jump to 4.8% in the final week of July and this is before the Job Retention Scheme begins its wind down.

This is the start of what economists and academics expect will be a sustained rise. The good news for now is that so far the vast bulk of previously furloughed workers appear to have gone back to their jobs.

The other very notable feature is that the overall three month average rise in unemployment, while still small, was in large part the result of young people losing their jobs.

Redundancies also went up to their highest level since the aftermath of the financial crisis. Employment remained at a record however, and hours worked and vacancies showed a small recovery from massive falls during lockdown. So the climb has started slowly. The concern is exactly where this now goes. The government and the Bank of England are likely to wait until August’s figures.

‘It was the push I needed’

Orrean Jacob recently lost the job he had done for nine years, working at the Mini car factory in Oxford as an agency worker.

“They decided to let people go, and I was one of them,” he says. Hundreds of workers at the plant were affected.

“It really hurt. When you go to work, it’s not just about the money or pay. It’s about making something of yourself, making friends and making connections.”

Although he found himself in a similar position to many others during the pandemic, a phone call with a friend presented him with an opportunity. They recommended he get in touch with the HS2 rail project about their one-week training programmes.

By the end of the following week, he was fully licensed to be on-site and drive a forklift, having completed a course worth about £1,000 with one of HS2’s sub-contractors.

“This was just the push I needed in the right direction – to find something new, to find a new path to pursue because the other one clearly wasn’t working.”

Have you lost your job as a result of the coronavirus pandemic? Share your experiences by emailing [email protected].

Despite criticism ahead of draft, LSU safety Grant Delpit says he can tackle NFL

No, a Black Lives Matter Co-Founder Didn’t Partner With a Pro-Communist Chinese Group 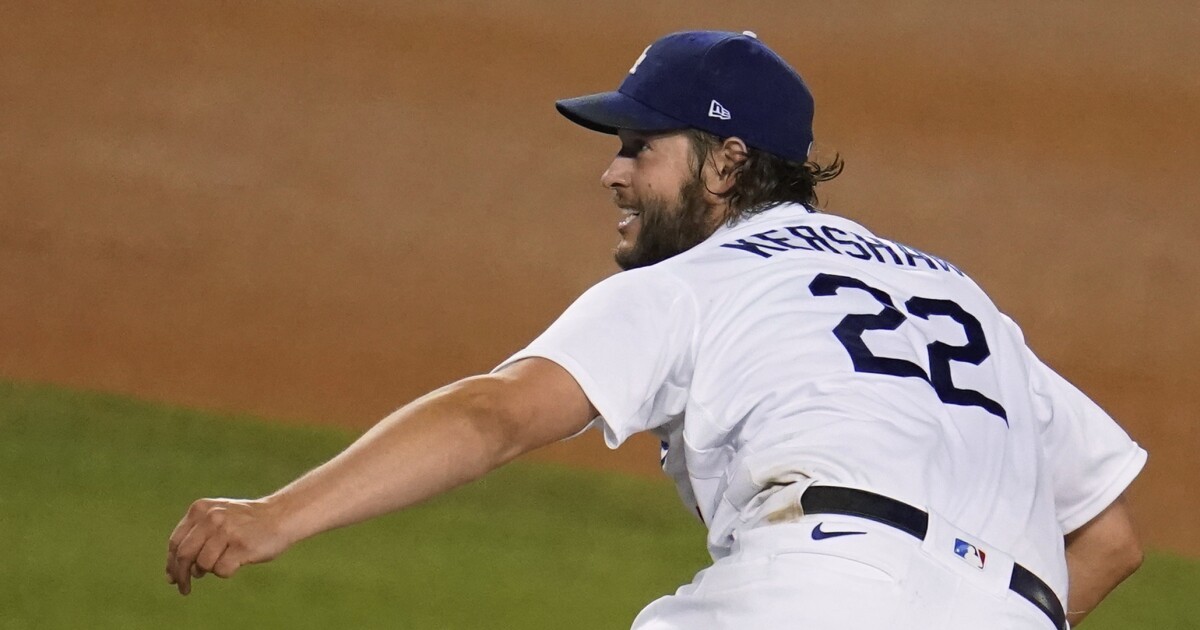