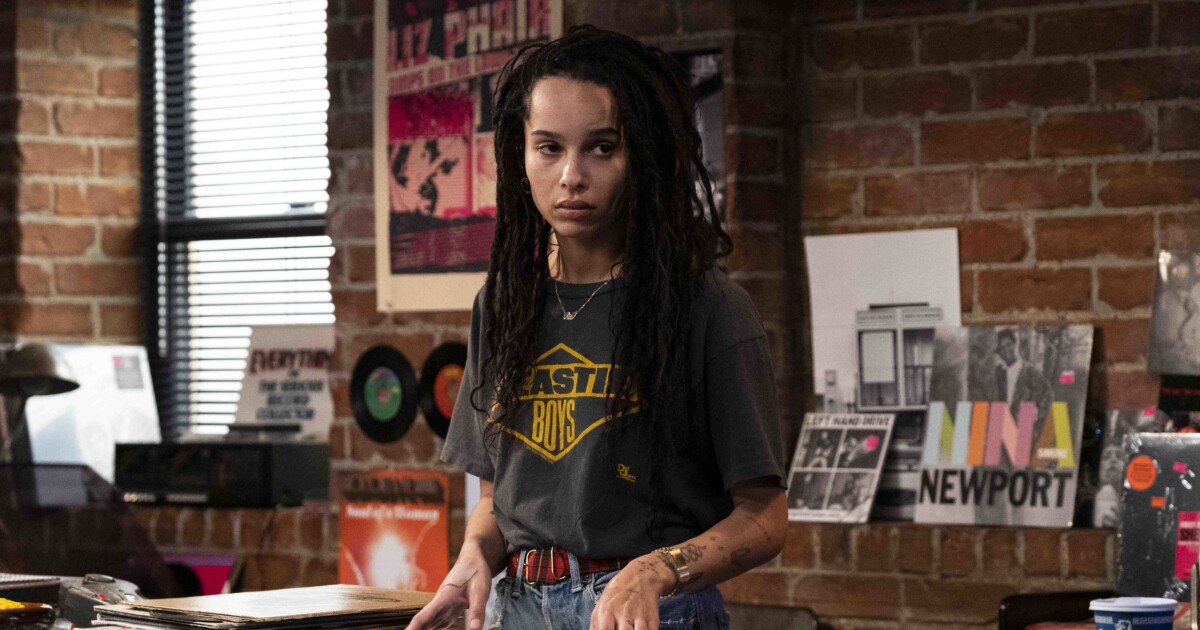 Zoë Kravitz loved “High Fidelity,” the movie as well as the book it’s based on. In fact, she liked novelist Nick Hornby’s story of a romantically misguided record store music nerd so much that when producers asked her to star in a gender-switched TV adaptation, she says, “My gut reaction was, ‘Oh no, please don’t.”

Speaking by phone from London, where she’s sheltered in place on break from her Catwoman role in the now-shut-down “The Batman” movie, Kravitz adds, “I was wary of the recent gender swap reimaginings of stories that to me feel kind of cheap and unnecessary. I felt the story should be left alone.”

Fortunately for fans of the wry romantic comedy peppered with deep cuts from rock, soul and R&B albums, Kravitz reconsidered. The series debuted in February on Hulu with Kravitz front and center for the first time in a career that includes supporting roles in “X-Men: First Class,” “Divergent” and “Big Little Lies.”

Why the change of heart? “After I rewatched the movie and reread the book, I felt kind of protective about the property,” says Kravitz, whose mother Lisa Bonet co-starred with John Cusack, who played the lead character Rob, in the 2000 film adaptation.

“Rob’s the first character I’ve gotten to play who feels very close to who I am. I figured, if this show’s going to happen one way or the other, I’d rather be involved and make sure the spirit of the original property is protected.”

That spirit included a healthy dose of “anti-establishment punk rock energy,” Kravitz says, as well as an unapologetically self-centered protagonist. She observes, “A lot of times when a male character gets flipped to female, I’ve noticed that they tend to dull things down and make her less harsh. But one of Rob’s biggest problems is resisting change and putting herself before everything else. It was important to not let Rob off the hook.”

After signing on to executive produce and star in “High Fidelity,” Kravitz persuaded creators Sarah Kucserka and Veronica West to switch the show’s setting from Los Angeles to Brooklyn. “The original pilot script took place in L.A. and I didn’t relate to that,” says Kravitz, who grew up in Topanga Canyon, spent time with her rocker dad Lenny Kravitz in Miami, then moved in 2008 to Brooklyn, her current home base. “Music snobs that I know in New York are just on a different level,” she laughs.

During pre-production, Kravitz assembled a massive playlist for cast and crew, with many of her song picks amplifying emotional high points throughout the series. And to complement Rob’s obsession with vintage records, Kravitz worked with Oscar-winning costume designer Colleen Atwood and Sarah Laux to assemble perfectly mismatched hipster tomboy outfits sourced from thrift stores and Kravitz’s own closet.

“I wanted Rob to have a very specific look that kind of challenged what we consider to be sexy and feminine,” says Kravitz, who cites the Dude from “The Big Lebowski” as a major style influencer. “I don’t even know where some of the other references came from, it just got so weird. We also had this idea that Rob is kind of emotionally stunted so, in a way, she dresses like a little boy.”

“As someone who’s played so many supporting roles, I wanted to make sure that all the characters felt multidimensional. ‘Sex and the City’ was a huge influence on this show, and it breaks my heart every time Carrie Bradshaw gets in an argument with Miranda because I love both of them so much. Unless you have characters that people want to hang out with, nobody’s going to watch the show. There’s no ‘Seinfeld’ without George. Or Kramer.”

In the TV series, Rob’s on a mission to deconstruct her “top five breakups,” especially No. 1 heart breaker Mac (Kingsley Ben-Adir). But Kravitz, who last year married actor Karl Glusman, says “‘High Fidelity’ is not about trying to find the right person to be with. It’s about realizing that unless you do the work on yourself and know who you are and how you want to be treated and how you want to treat other people, then it’s not going to matter who you’re with.

“Rob starts to realize she might be the problem, but it’s important that she doesn’t grow too much right away, because that’s not how life works, right? Just to become a little bit less of [a jerk] can take a lot of time.” 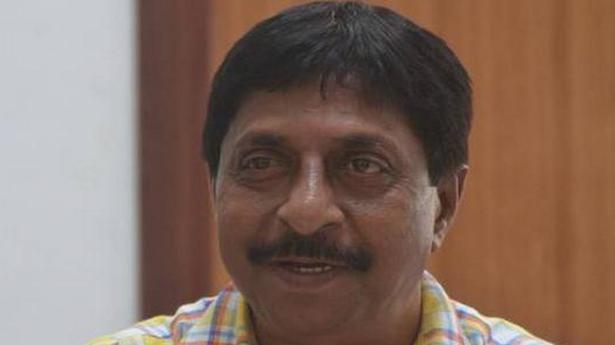