In some parts of the world, women face discrimination, are forced to suffer menstrual pain in silence in the workplace or lose pay by staying home. In Nepal, girls are banished to “period huts” during their cycle because they are considered polluted, even toxic. The practice has had deadly consequences: In 2017, a teenager in western Nepal was bitten and killed by a poisonous snake.

Countries have made strides in addressing the issues surrounding periods, such as tackling the “tampon tax.” The Scottish Parliament this year passed a bill to make pads and tampons free across the board. But Zomato’s policy is the latest move to try to dismantle wider outdated workplace policies. In Japan, for example, Yumi Ishikawa, a model, actress and temporary worker, gathered 18,000 signatures for a petition to end employer dress codes that force women to wear heels.

Zomato isn’t the first Indian company to introduce period leave. The State of Bihar has had two extra days of casual leave for government employees to take time off for periods since 1992. In 2017, the digital media company Culture Machine, which has offices in five cities in India, put in place a menstrual leave policy independent of vacation and sick days. There are also forms of menstrual leave policies in Indonesia, Japan, South Korea, Taiwan and Zambia.

But while advocates say the policies should be widely expanded, others contend that the additional days off could hinder women’s progress in the workplace and be used to justify lower salaries and a hiring bias against women.

But Zomato — a food aggregator that in 12 years has grown to become one of the largest food firms in the world, acquiring Uber’s food-delivery business in India this year and maintaining a presence in 24 countries and over 10,000 cities — is forging ahead.

Company employees can apply for period leave through a human resources portal, its statement said, and a sexual harassment team will be in place to respond to any employees facing harassment for taking the time off.

Coronavirus: A visual guide to the economic impact

To Get to Afghan Talks, Lots of Last-Minute Deals — and Nose Swabs 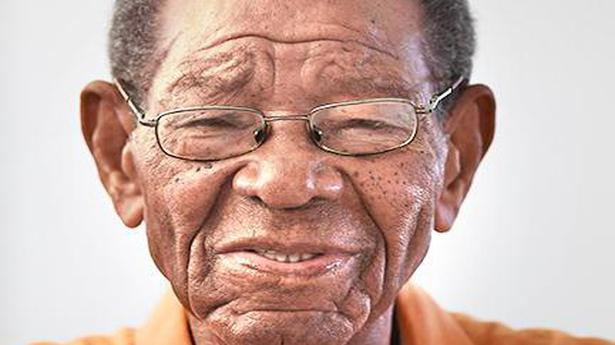